In the 35 year history of extra-solar exploration, there have been no official reports of discovery of alien life in our home galaxy. At least that's the official story. Since the revelation that the mysteriously bio-diverse planet dubbed "Menagerie" was discovered in unclaimed space by a handful of war deserters, a decades long interstellar war has been halted. Hundreds of classified accounts of alien life - including missions that involve the crew who crash landed on Menagerie - have been leaked. These little known prequel stories about the crazy Space Operators who abandoned post and crossed the uncharted void in search of freedom have finally been declassified. 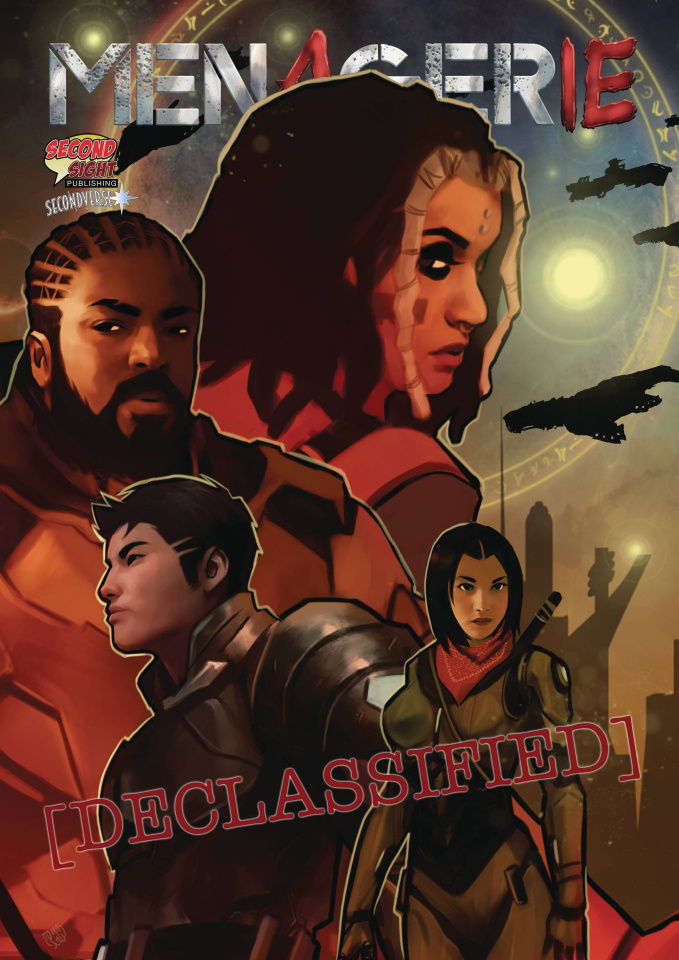