The Mafia dons of the criminal-run town of Bountiful have gathered together for their annual Hunt, pitting East Coast mob against West Coast mob to see who can track down the most innocents in an abandoned army base. Except a third player has entered this year's competition: Jennifer Blood, and she plays for keeps! Assassin Giulietta Romeo at last comes face to face with her elusive prey! 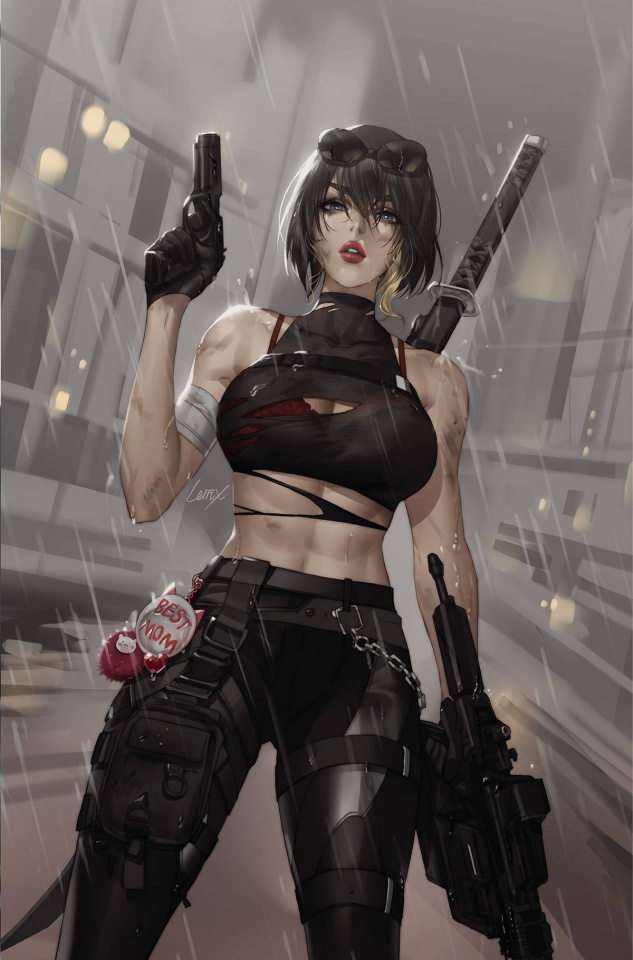