Kyoko desperately wants to be cast in a new samurai drama so she can work opposite her best friend in the entire world, Kanae "Moko" Kotonami. But the producer in charge of the acting test kicks Kyoko out without even letting her perform! Kyoko's temporary manager, Yoshiro, isn't worried, though. He knows a little adversity isn't enough to stand in the way of Kyoko's dreams. 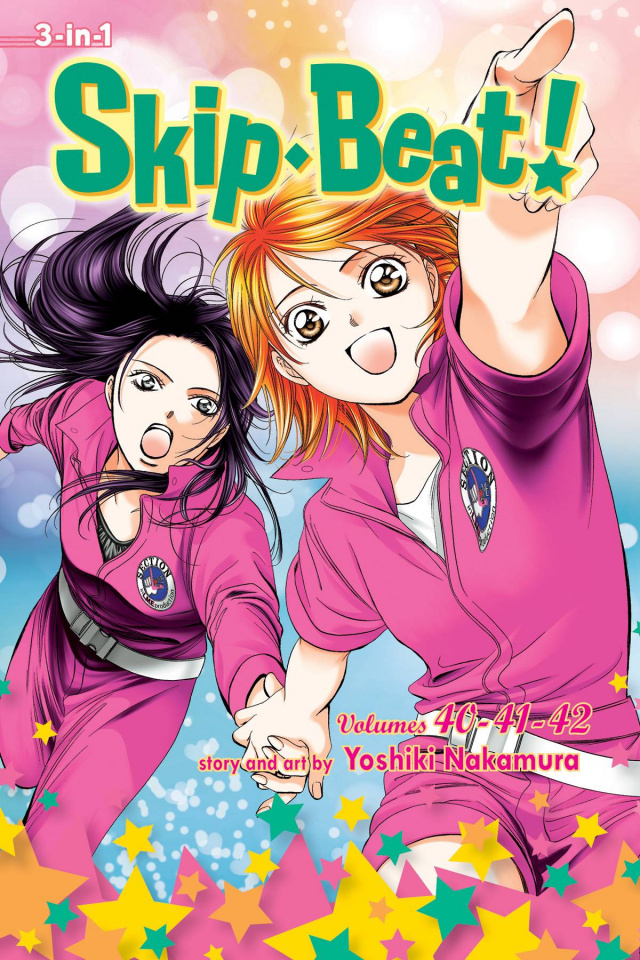