The tensions between Cersei and Tyrion reach a breaking point as the Queen, convinced that Tyrion will betray her, seizes the woman she believes Tyrion loves. Meanwhile, Catelyn Stark reels at the news that her youngest sons have been betrayed and murdered by a man they had trusted. Prepare yourself for this visual retelling of George R. R. Martin's stunning epic - A Clash of Kings. 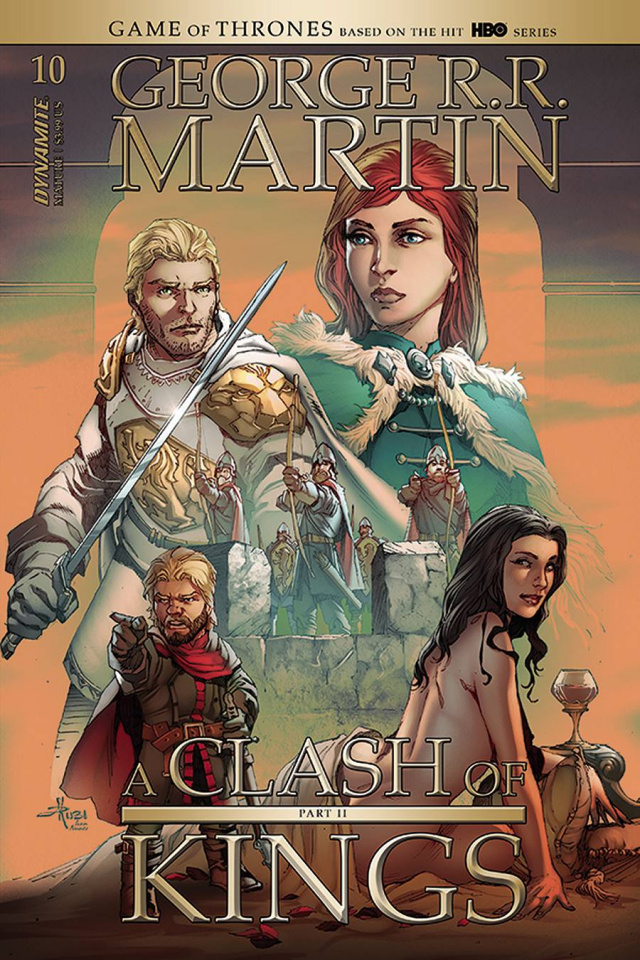