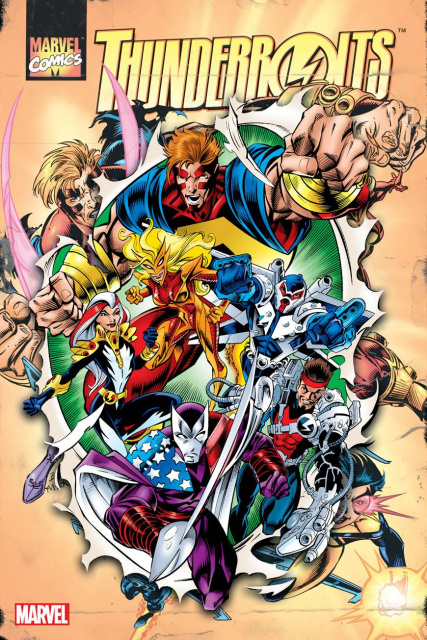 Justice...like lightning! When the Avengers and Fantastic Four fall, new heroes emerge to protect the Marvel Universe: Citizen V, Meteorite, Songbird, Atlas, Techno and Mach-1! But in one of the greatest shocks in comics history, these Thunderbolts are really the Masters of Evil in disguise! With Baron Zemo leading them into battle, what is the scheming villain's endgame? How long can they keep their secret hidden? And when the truth is finally revealed, will the Thunderbolts return to type - or have their brief lives as heroes inspired them to change? Collecting writer Kurt Busiek's complete fan-favorite run!