The Seance Room is a place beyond time and space that exists inside of a castle owned by an eccentric ghost monger. Six ghosts have been trapped there, each with their own expertise of the expired. Do you dare tempt fate and enter the Seance Room? The debut issue opens the door of the mansion to career politician Senator Donahue. He crashes his car and his hopes at the Magic Manor and, in the Seance Room, he will have to account for his two-faced ways. In politics words are for votes, in the Seance Room, we wrap them around your throat and give you the rope. 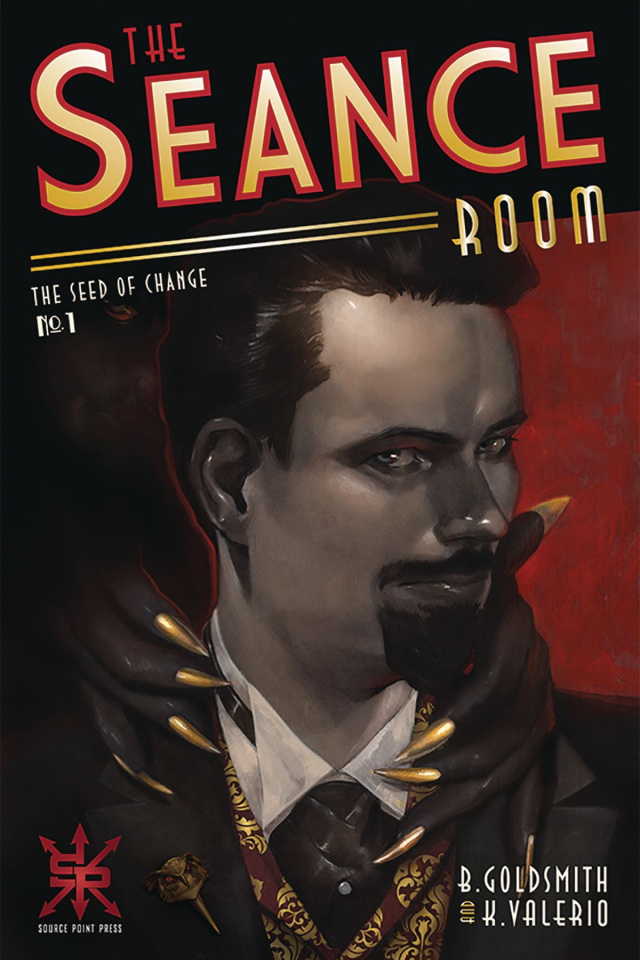