The first two volumes of the adventures of Thorgal, published in 1980, translated into English at last in this retroactively numbered double volume. Thorgal's coming-of-age is painfully similar to the rest of his life: the young man finds himself tied up to the stone of sacrifice by Gandalf the Mad, king of the Vikings of the North and father of his beloved Aaricia. There, the Child of the Stars can do nothing but wait for the coming tide - and death. Until, that is, a mysterious sorceress with flaming red hair comes to offer him a deal: his life, and revenge, against one year in her service. 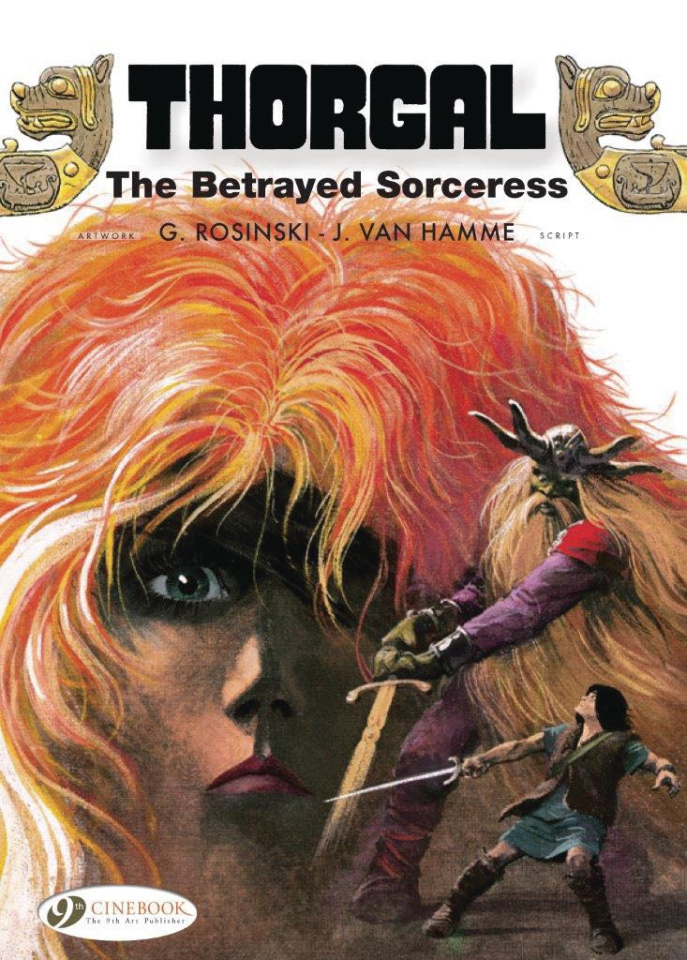