Sam Wilson takes flight as the soaring Sentinel of Liberty - Captain America! Handed the shield by Steve Rogers himself, the former Falcon is joined by new partner Nomad to tackle threats including the fearsome Scarecrow, Batroc and Baron Zemo's newly ascendant Hydra! But stepping into Steve's boots isn't easy - and Sam soon finds himself on the outs with both his old friend and S.H.I.E.L.D.! Plus, the Sons of the Serpent, Doctor Malus - and the all-new Falcon! And a team-up with Spider-Man and the Inhumans! The headline-making Sam Wilson is a Captain America for today! 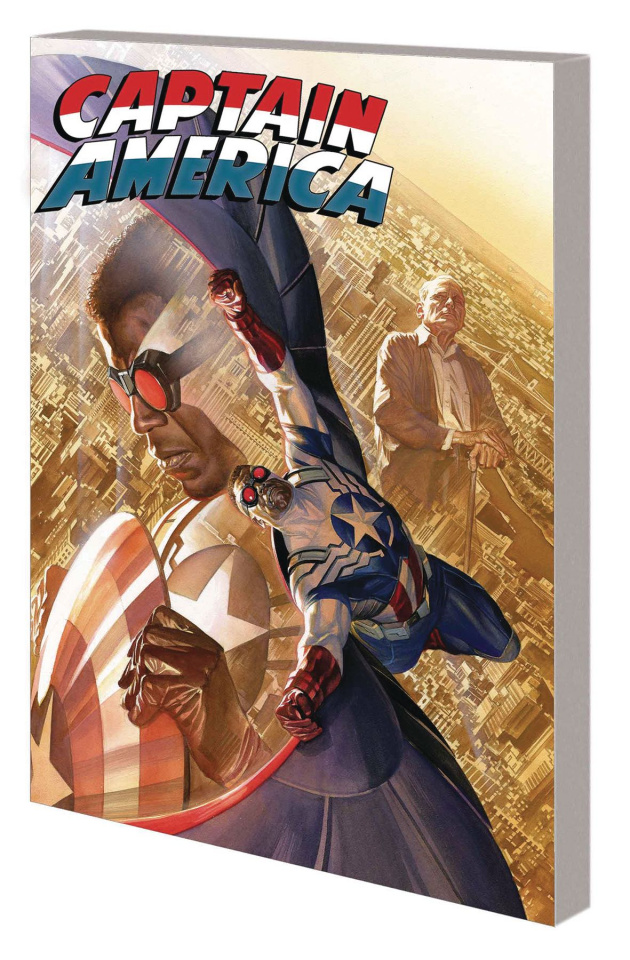