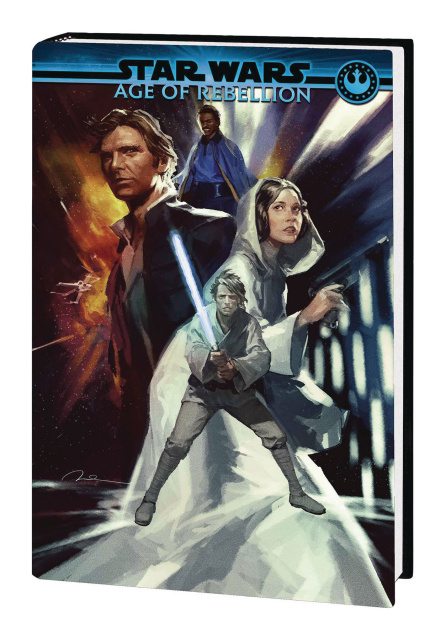 The Age of Star Wars - an epic series of adventures uniting your favorite characters from all eras - reaches the iconic heroes and villains of the original trilogy! Witness the moments that defined them, the incredible battles that shaped them - and their eternal conflict between light and darkness! Solo stories spotlight major figures from Star Wars Episodes IV-VI - from Luke, Leia and Han to Lando, Yoda and more! And on the dark side, Darth Vader is joined by Boba Fett, Jabba the Hutt, Grand Moff Tarkin and the cold, calculating bounty hunter known as IG-88!