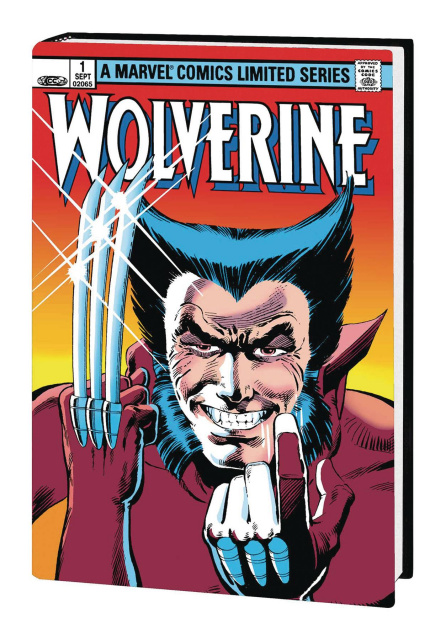 Experience some of the most pivotal moments in Wolverine's life! His agonizing transformation into the killing machine called Weapon X! His dynamic debut against the incredible Hulk! The classic solo adventures that led him to Japan and Madripoor! Relive Logan's romance with Mariko Yashida, his ghostly clash with former mentor Ogun and his hidden history with Sabretooth! Plus: More classic battles against friends and foes alike - featuring Spider-Man, Captain America, the Punisher and many more!