In 1936, after the untimely death of his cousin and fellow cartoonist Ed Leffingwell, Harold Gray took the reins of this seminal Western comic strip and brought it to a combination of dark adventure, as seen in his Little Orphan Annie, and a modern-West version of "family life" comics like Gasoline Alley. This book presents the best of the Little Joe comic strips from 1937 to 1942, flowing with violence, humor, and warmth in a low-key style that could only be told in art and story by a master like Harold Gray. Edited by Peter Maresca and Sammy Harkham. 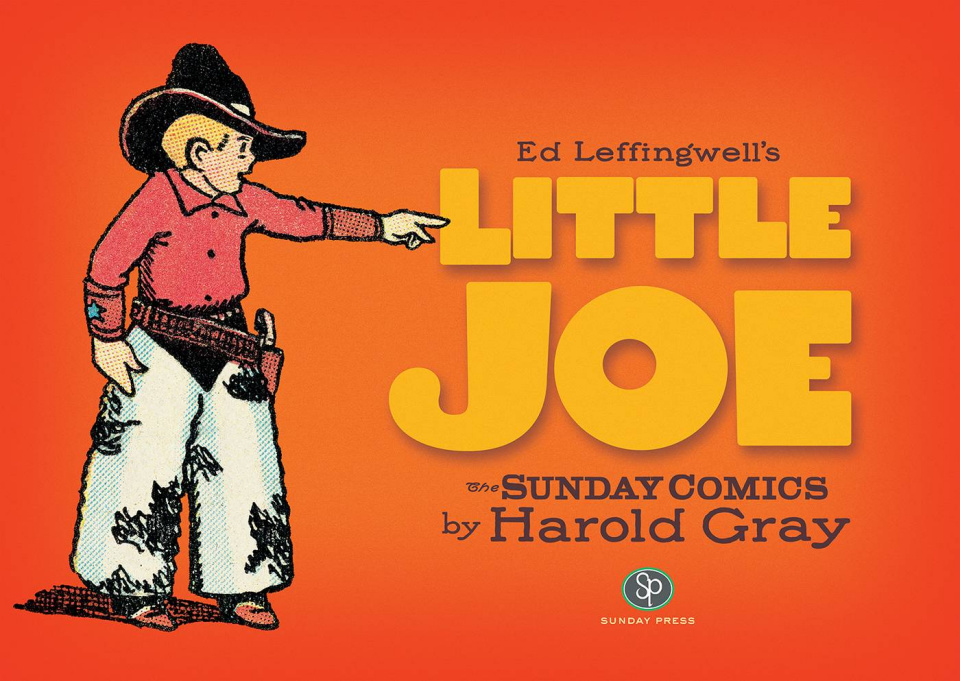