After being dethroned by his own people and sent into exile, Aquaman discovers a conspiracy in his kingdom, in this tale presented for the first time in hardcover. Rather than reclaim his birthright, he becomes a hero, but even Aquaman cannot escape tragedy as Black Manta kidnaps and kills his infant son! How Aquaman copes with these crushing blows comes to define him as the hero we know today. 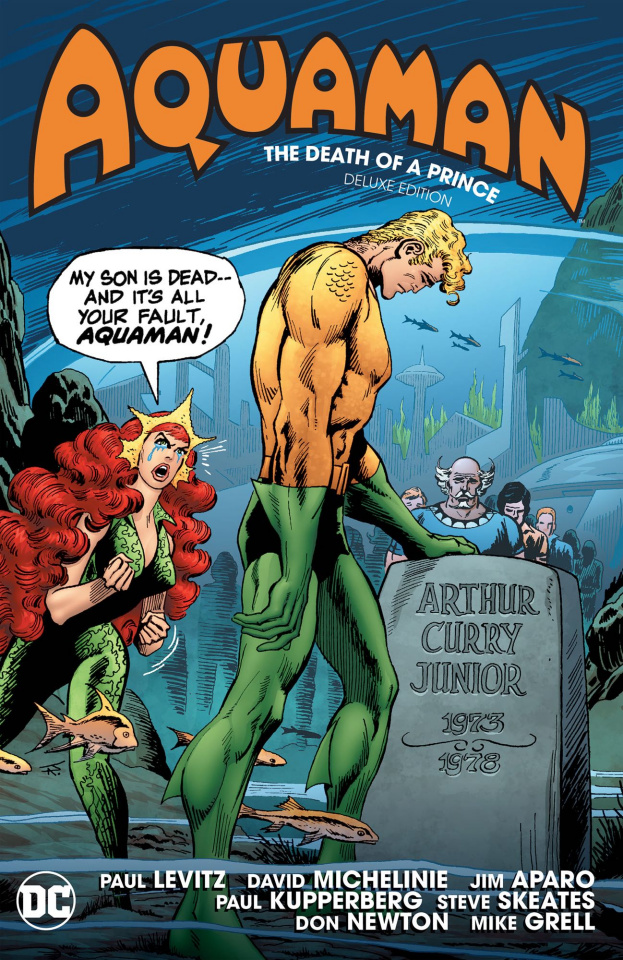