She's back! Twisted into the murderous villain Sky Tyrant by an infection with no cure, there's only one person in the universe who can knock some sense into Hawkman-Shayera Hol, Hawkwoman of Thanagar! Sent to rescue Carter Hall from the depths of his corruption at the hands of the Batman Who Laughs, these two star-spanning partners collide in the fight for a hero's soul. Will the goodness still lurking inside Carter Hall be enough to stop Sky Tyrant's total takeover, or will Sky Tyrant turn the tables and reveal Carter Hall's most lethal secret? 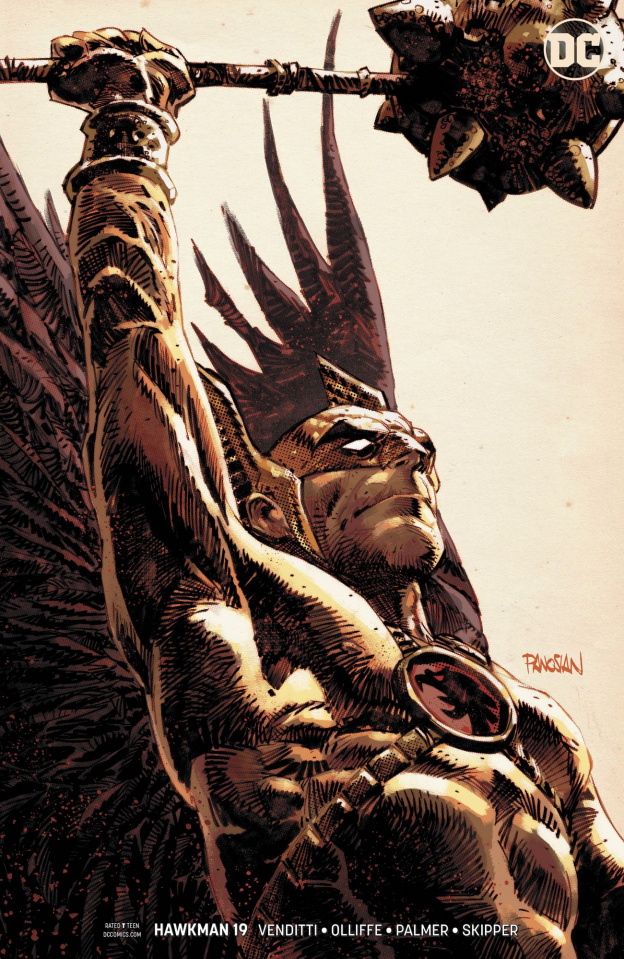