This graphic biography brings Herbert Marcuse's life, work, and times to a new generation. From his youth in Weimar Germany and early studies with Martin Heidegger, to his emigration from Nazi Germany along with colleagues of the Frankfurt School, to his rise as one of its major theorists along with Theodor Adorno and Walter Benjamin, to his status as a countercultural icon, readers are introduced to the theories and circumstances that made Marcuse into one of the world's most influential intellectuals! 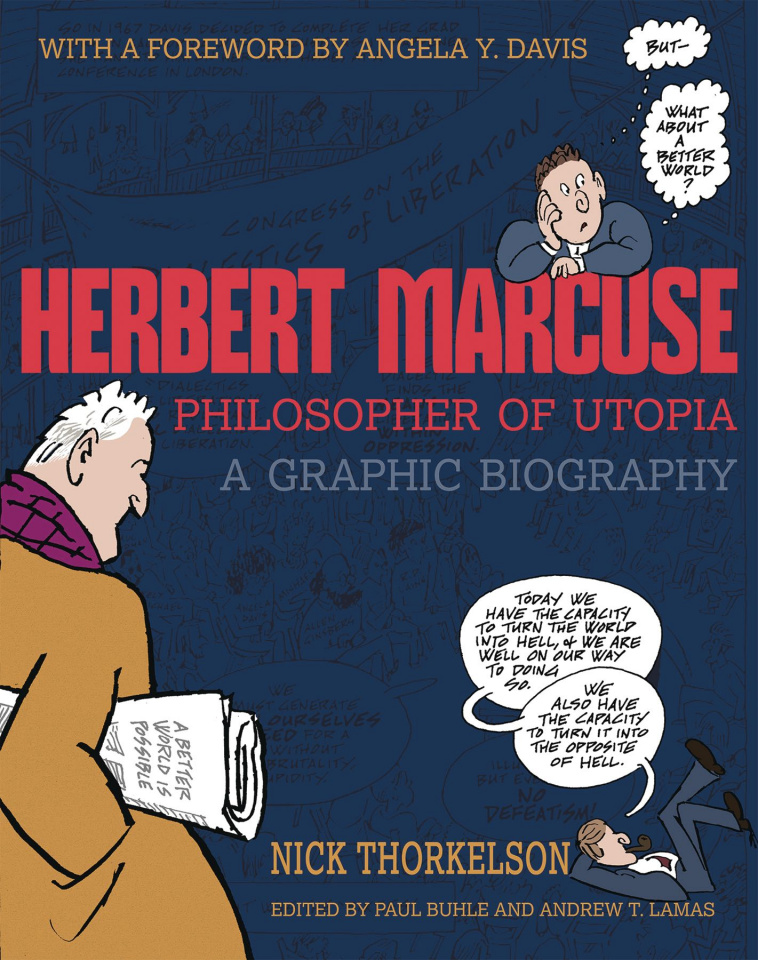