As this fourth volume begins, Prince Valiant, haunted by the lovely Aleta, seeks Merlin's wise counsel. This brief episode segues into one of Hal Foster's patented epics, "The Long Voyage to Thule," which ran for seven straight months and featured Valiant's return to his birthplace and reunion with his father. Of course, Foster's astonishingly detailed and evocative depictions of Val's homeland contribute greatly to this sprawling epic.

After a series of shorter adventures including "The Seductress," "The Call of the Sea," and "The Jealous Cripple," Val finally decides he can stand it no more and sets out to find his long-lost love. Long-time fans know that his quest will eventually be successful, but Foster throws so many obstacles in the way of true love that the saga "The Winning of Aleta" would end up stretching a full year and a half, well into the next volume.

This volume also features the debut of Foster?s charming "The Mediæval Castle" strip, and an introductory essay by Foster scholar Brian M. Kane.

With stunning art reproduced directly from pristine printer?s proofs, Fantagraphics has introduced a new generation to Foster?s masterpiece, while providing long-time fans with the ultimate, definitive version of the strip. 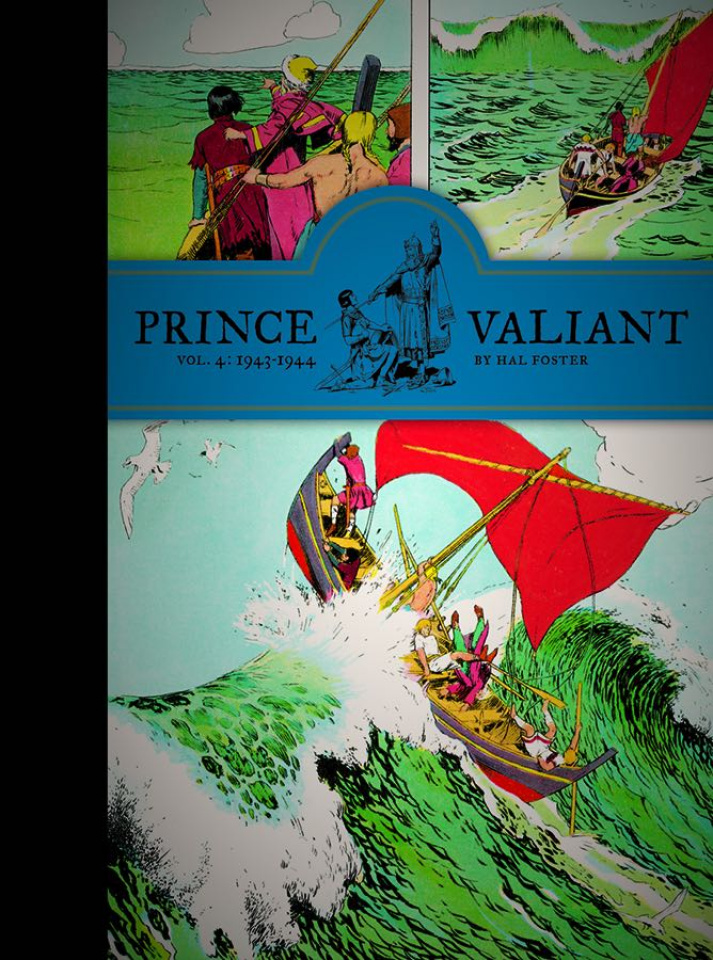