John Gaunt has been dead for two centuries... but Jim Twilley is laying claim to being the reincarnation of GrimJack. Is he crazy and looking to die... or has Cynosure brought its champion back from the grave? The fourth volume of the complete GrimJack saga, by the legendary team of John Ostrander (Suicide Squad, Star Wars, Martian Manhunter, Spectre) and Flint Henry (The Punisher, Man-Bat, Guy Gardner). 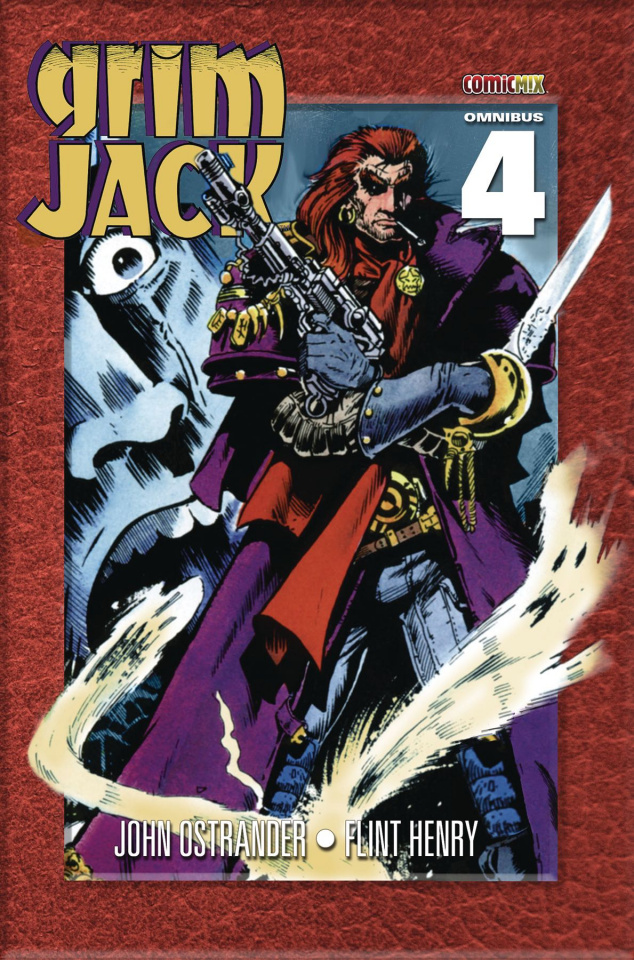