After leading the daring rescue of Devin and Tempest, Kira has been gravely injured. Now her fate lies in the hands of the mysterious old woman who aided in their escape, but who is this woman and is there anything Devin, Tempest, and Noni can do to help save Kira?

Meanwhile, Adrienne has discovered a whole new world of her sister Alize's design in the desert, but she's brought danger with her. Will Adrienne be forced to face the Sphinx or will she finally find herself face to face with the greatest swordsman in the kingdom, The Black Knight? 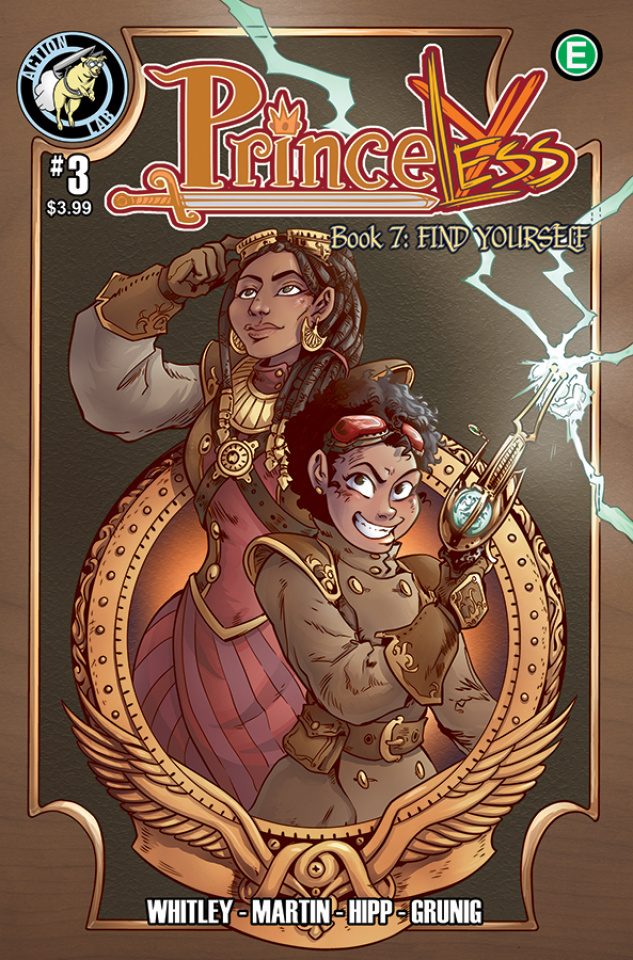 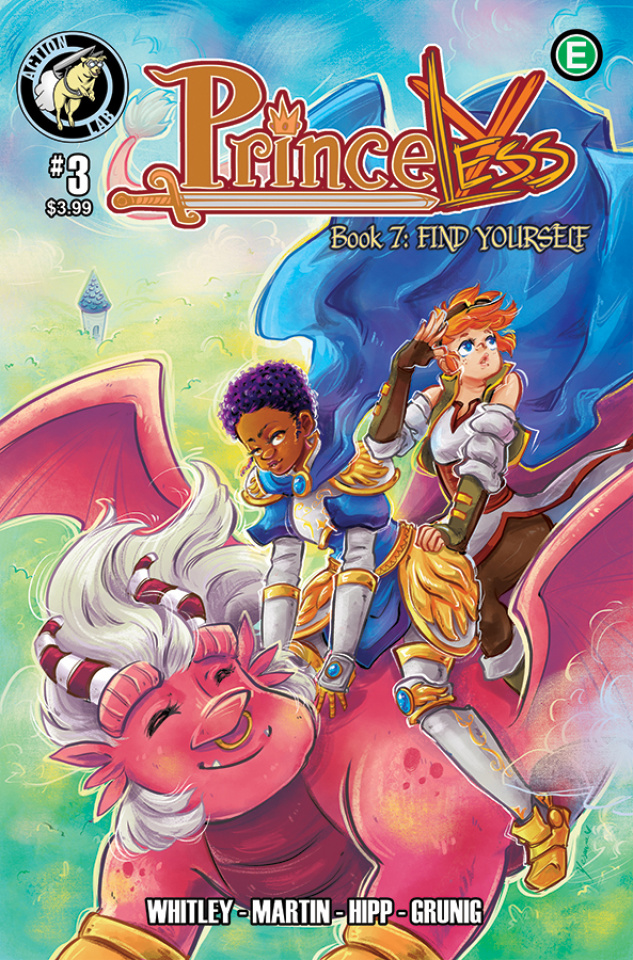 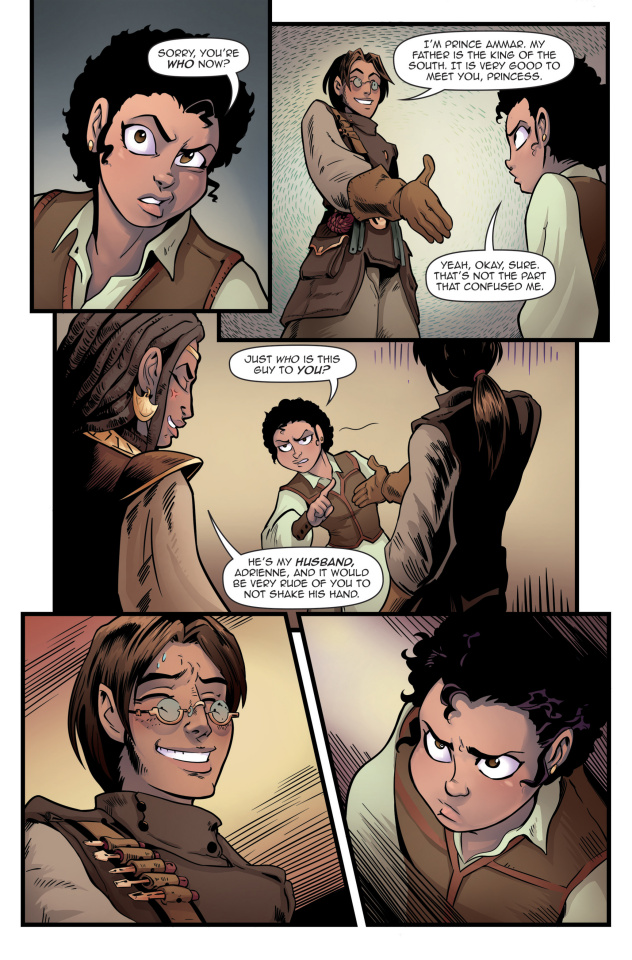 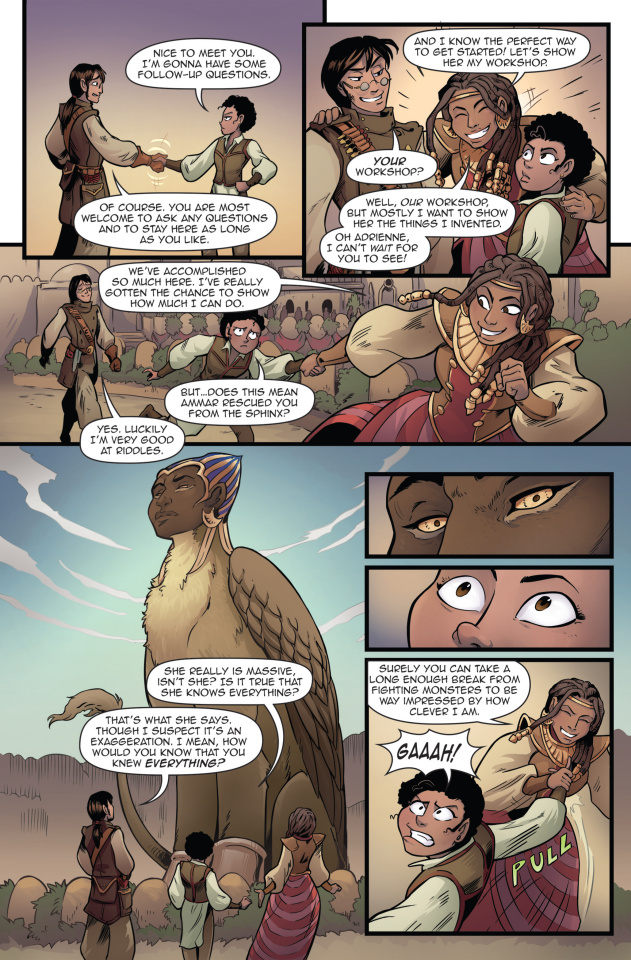 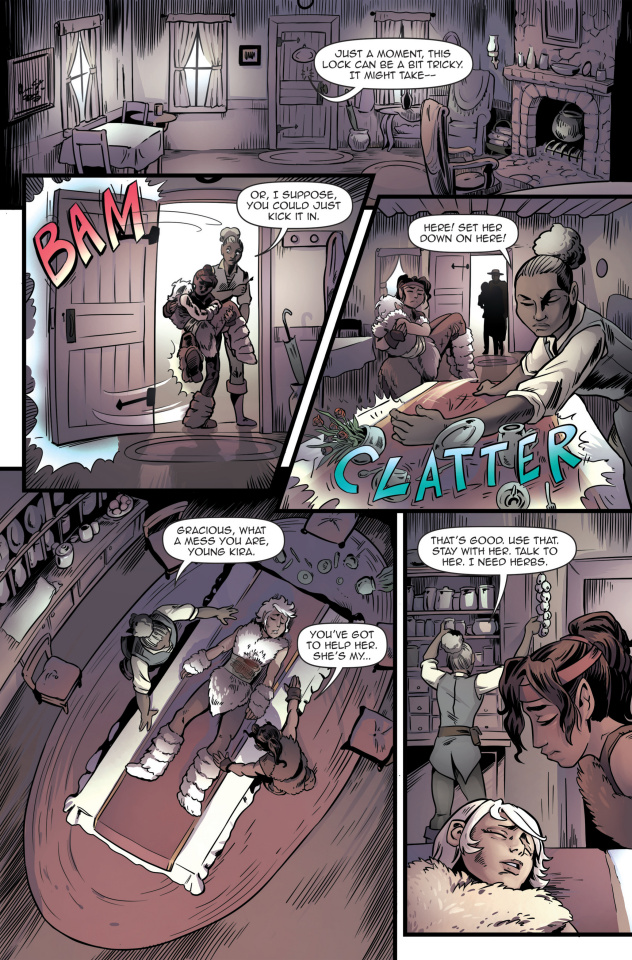 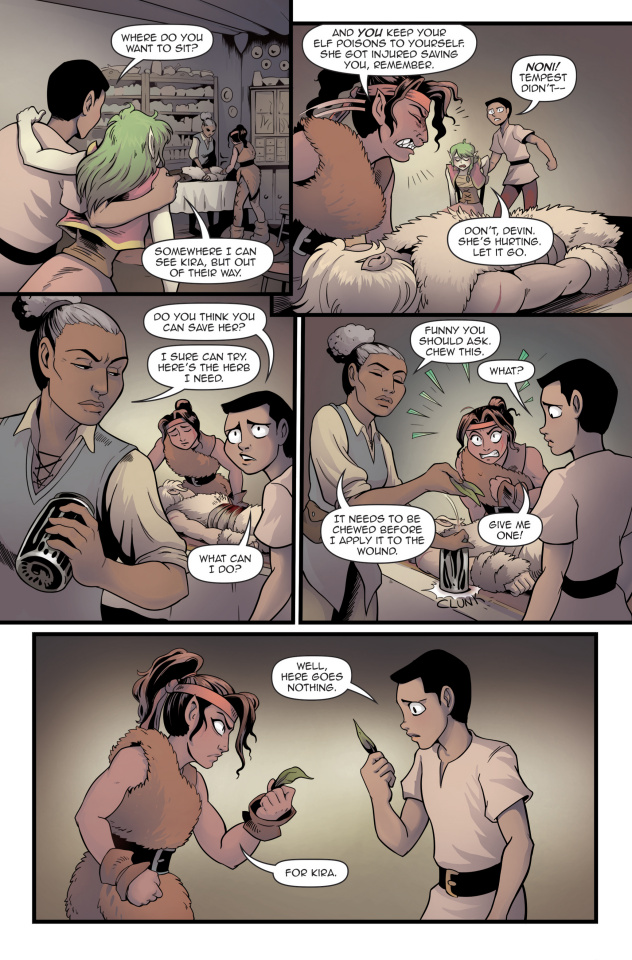 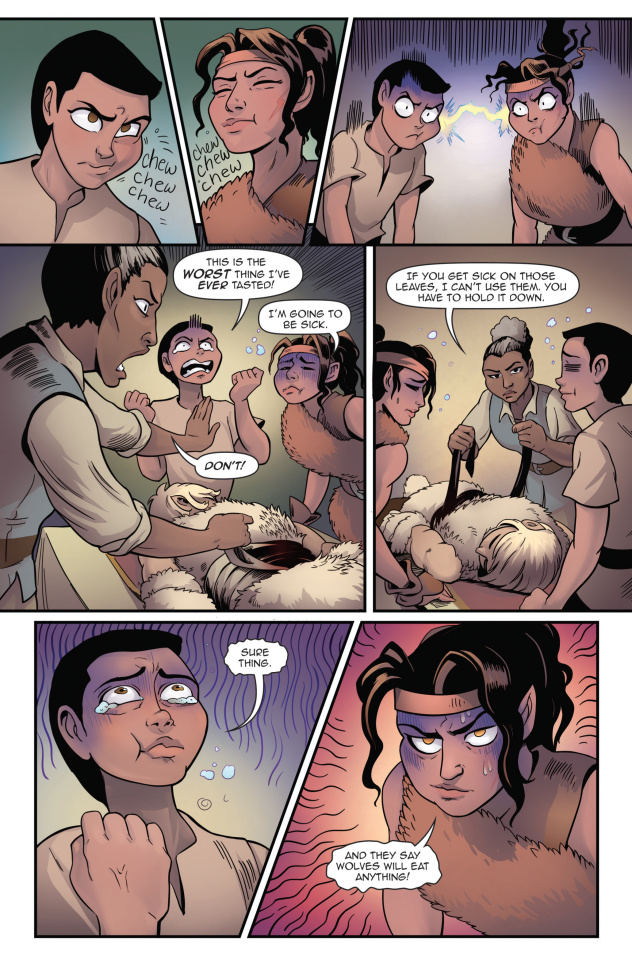 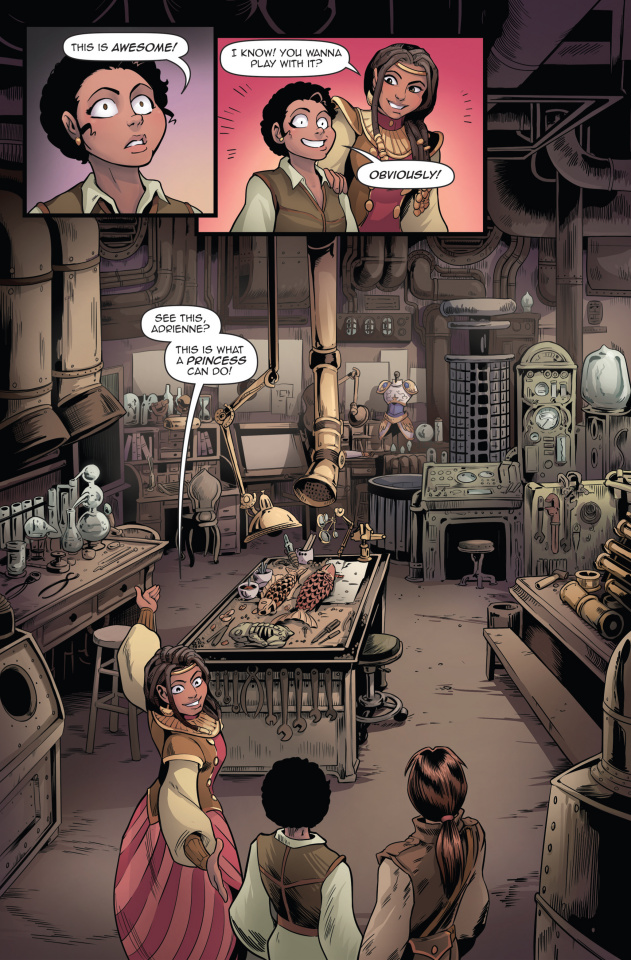 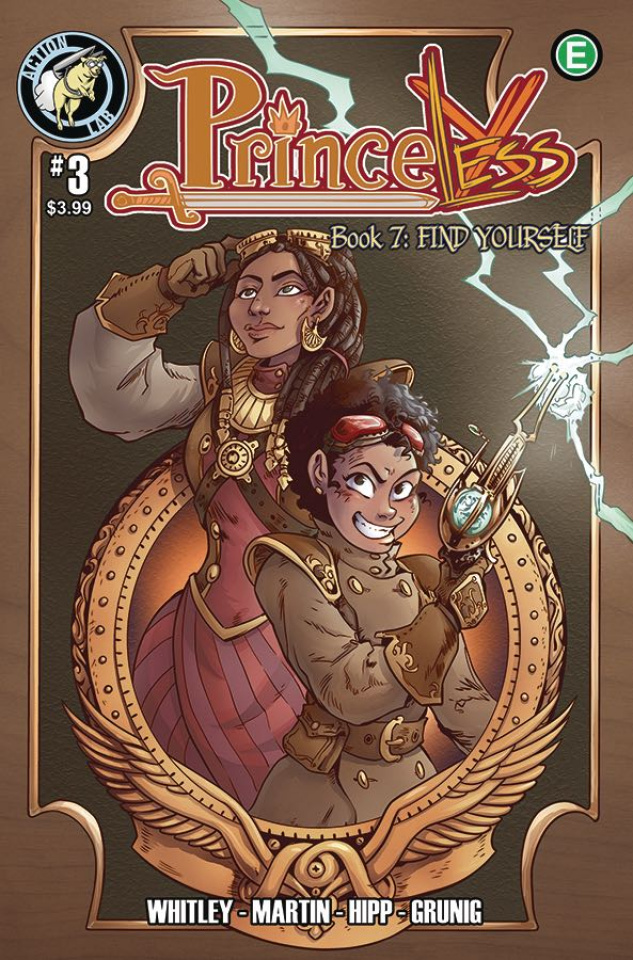