Before he eradicated half the Marvel Universe, Thanos fought his first Infinity Wars against Captain Marvel, Adam Warlock and the mighty Avengers! From the mind of the incomparable Jim Starlin, these epic battles redefined the cosmic stakes for Marvel's heroes and imbued Thanos with an existential spirit and cosmic scope that made the Mad Titan as compelling as he was dangerous! In this beautifully restored Omnibus edition, experience the first appearances of Thanos, Drax and Gamora; the initial assembling of the Infinity Gems; the re-invention of Captain Marvel and more! 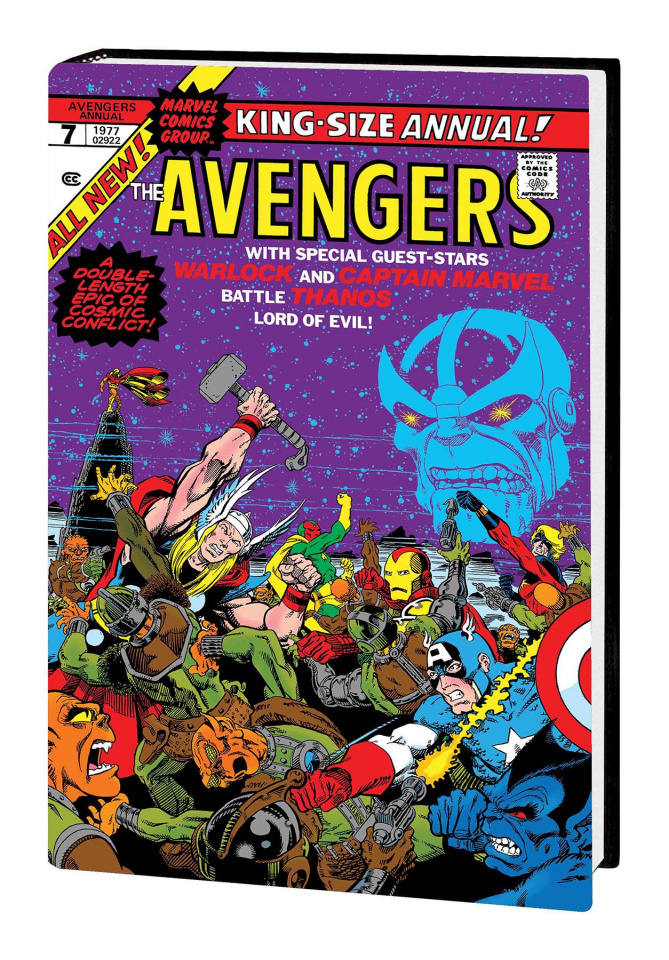