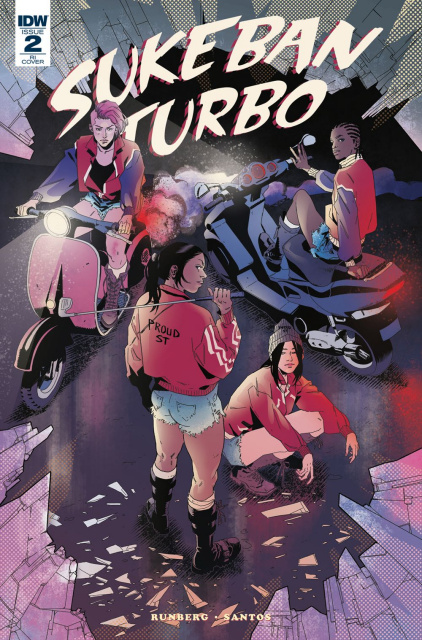 Shelby was once best friends with her cousin Sam, but they haven't spoken since he moved away to boarding school and later became a famous singer in the boy band Urban Smile. Determined to keep her connection to Sam a secret, she's only ever told her best friend, Kate. But Kate's priorities lay elsewhere, and she's willing to break Shelby's confidence to get what she wants.

Written by Sylvain Runberg (The Girl with the Dragon Tattoo) and featuring art by Victor Santos (Violent Love)!