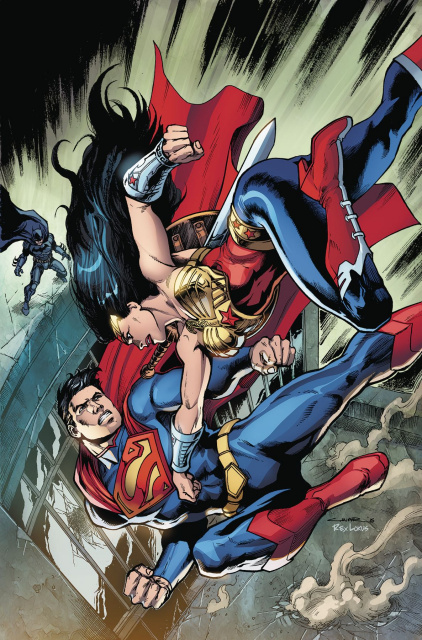 When Superman and the Justice League declared themselves the ultimate authority on planet Earth, only Batman stood against them-but now Batman is defeated. His resistance army has suffered major losses and dwindled to nearly nothing. The man who always has a backup plan for his backup plans has nothing-except for one final, desperate gambit.