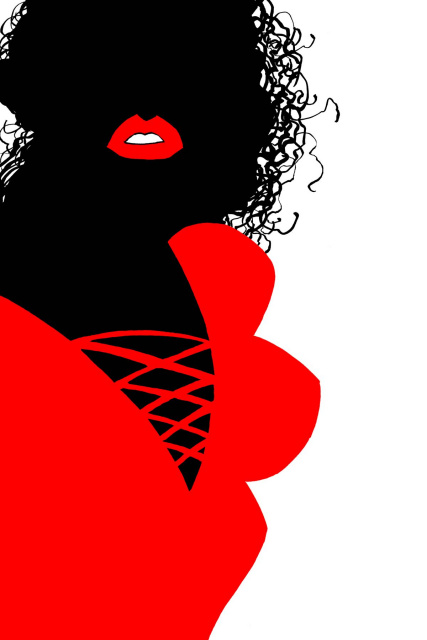 The Sin City graphic novels are among the most widely acclaimed comics in history, but Frank Miller is also a master of the quick and dirty yarn. Collected in this sixth volume of his crime-comic megahit are all of Miller's Sin City shorts and one-shots, newly redesigned with a brand-new cover by Miller, some of his first comics art in years! Collecting classics like "Just Another Saturday Night" and "Silent Night," both starring the iconic big lug with a condition, Marv; "The Customer Is Always Right," featured in the Sin City film; and "The Babe Wore Red," starring Sin City's most enduring hero, Dwight; Booze, Broads, and Bullets spans every kind of dark business you might encounter on a cold night in Basin City. It's sure to scratch your Sin City itch again and again, in just that way that makes you itch for more. With Miller and co-director Robert Rodriguez gearing up for Sin City 2, this third edition is being released at just the right time!