Frank Miller changes the game in the fourth volume of his signature crime series, introducing the only truly heroic figure in Sin City's world of vice, Detective Hartigan. A highlight of the series, and the inspiration for one of the segments of the blockbuster Sin City film, That Yellow Bastard returns in a newly redesigned edition, with a brand-new cover by Miller-some of his first comics art in years! The worst thing to be in Basin City is an honest cop, but it's Hartigan's last day on the job, and he plans to go out with a bang. Little Nancy Callahan, age eleven, has been kidnapped by a psycho who likes to hear children scream, and Hartigan's going to find her no matter what it takes. No matter who the psycho's daddy is. All the prison time in the world won't change that. Hell of a way to start retirement... With a new look generating more excitement than ever before, this third edition is the perfect way to attract a whole new generation of readers to Frank Miller's masterpiece! 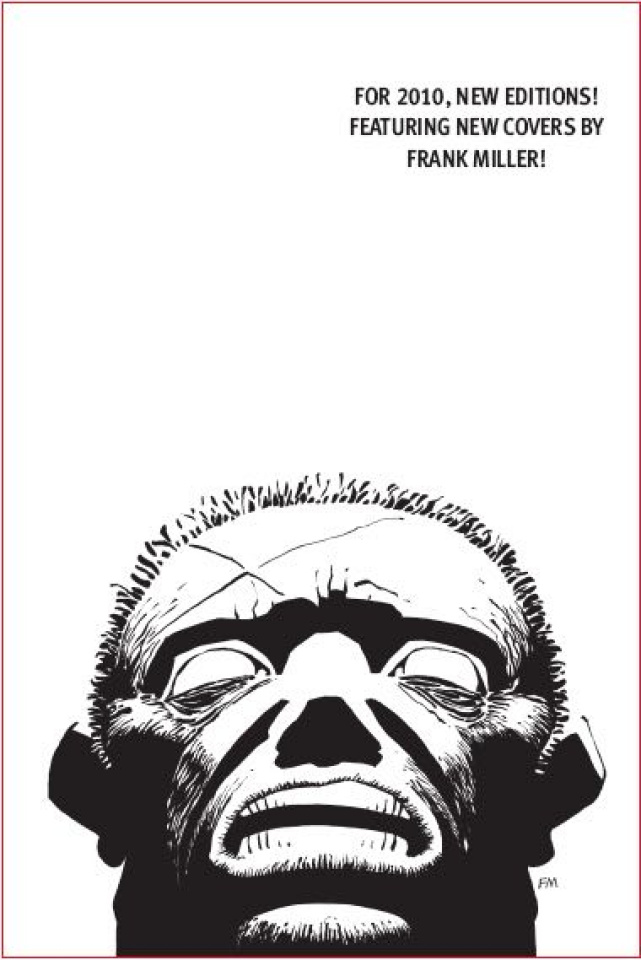