One enemy leads to another as the B.P.R.D. finds themselves up against something--and someone--even more sinister than they believed, and Christopher Mitten draws the origin story of one of the B.P.R.D.'s most mysterious foes.

''Everything you would expect from a Mike Mignola comic, being both gritty and exciting. Seeing the return of some familiar faces, as well as a good dose of mystery, the creative team deliver an opening issue that is sure to leave readers new and old returning for more.'' -SnapPow 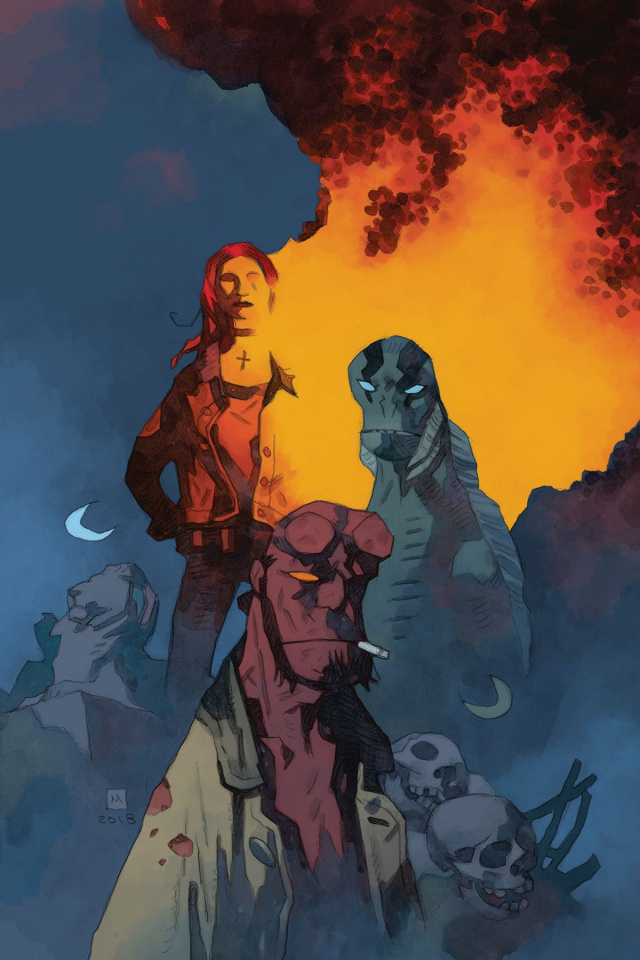