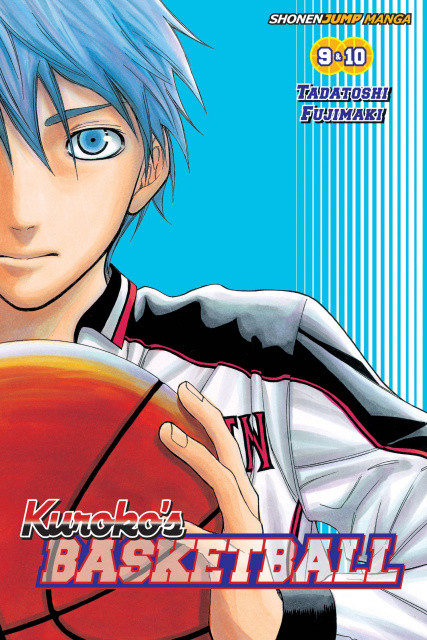 In the quarterfinal match, Seirin is up against Yosen, which has won its last two games by completely shutting down its opponents. Can Kuroko and company come up with an attack strategy to smash through Yosen's defense?! And can Kagami really win against his "big brother" from America, Himuro?! It's time for the tip-off!!