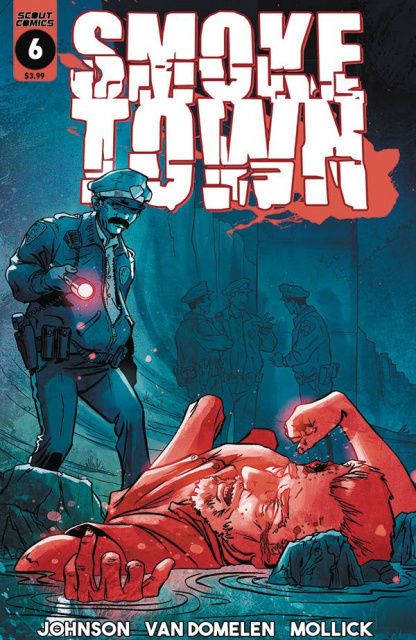 Officer Bernie Jones joined the police force to protect people, but his career hasn't worked out that way. Three months from retirement, he's assigned an apparent suicide, but he sees connections that no one else sees, connections that suggest murder. As he digs deeper, he's surprised to learn that the one who needs his protection most may also be the killer he's looking for.