But the British intelligence agency, MI6, has sent agent Devlin Gilmour on a worldwide hunt to recover Meath's corpse.

How can the most amazing hero in the world be alive and dead at the same time? 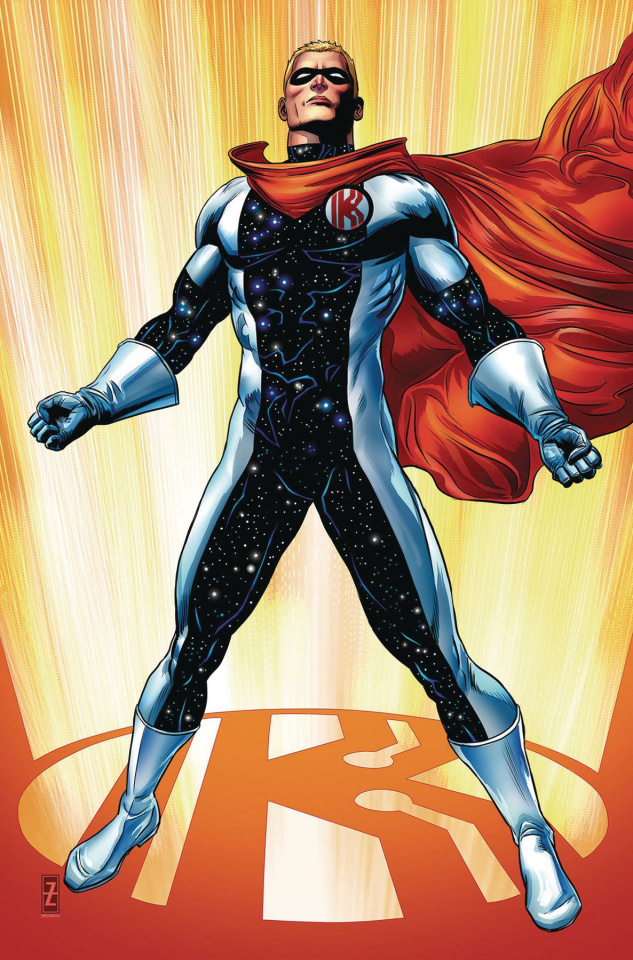