"You've heard everything there is to hear about Hollywood. But not about the dark depths beneath the shiny surfaces and fake smiles. For some, it's just a place where you try to survive."   Hollywood Undead: Origins follows Hollywood Undead's members from their gritty roots as graffitti artists in the back-alleys of Hollywood Blvd. to their international success as a platinum and gold album-selling supergroup. This 56-page one-shot ties in with the release of Hollywood Undead's fifth studio album, Hollywood Undead: V. 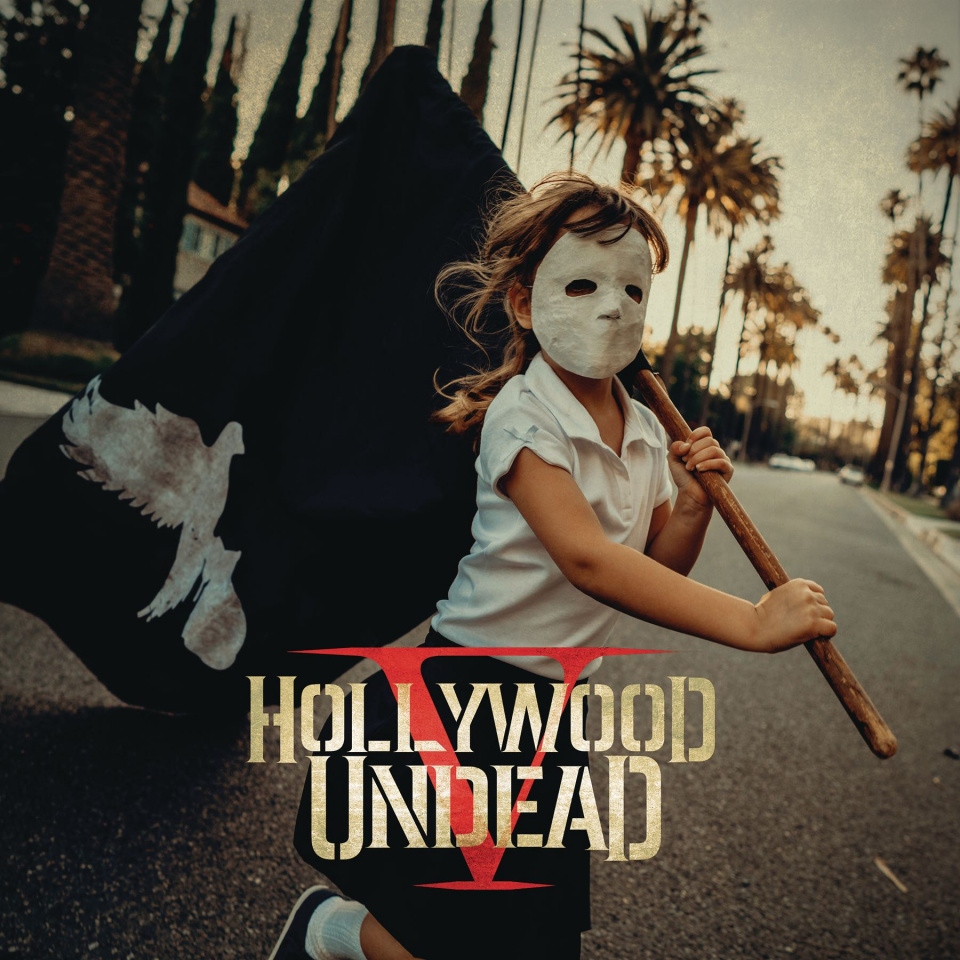