Based on the bestselling books and tying into the hit Syfy television series, The Expanse: Origins reveals the untold origins of the crew members of the Rocinante, including an exclusive, never-before-seen story featuring fan-favorite character, Detective Miller. 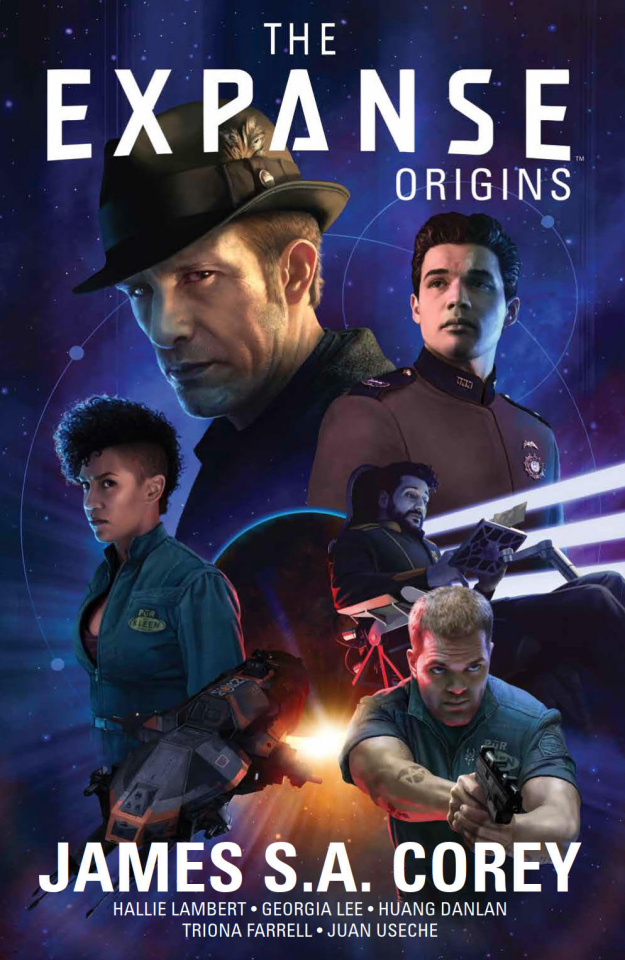 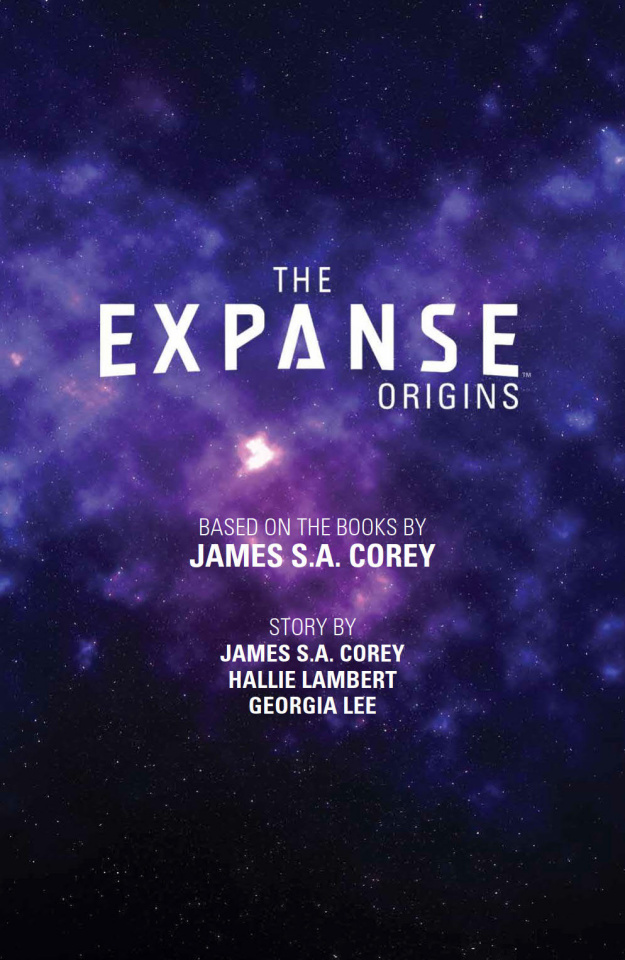 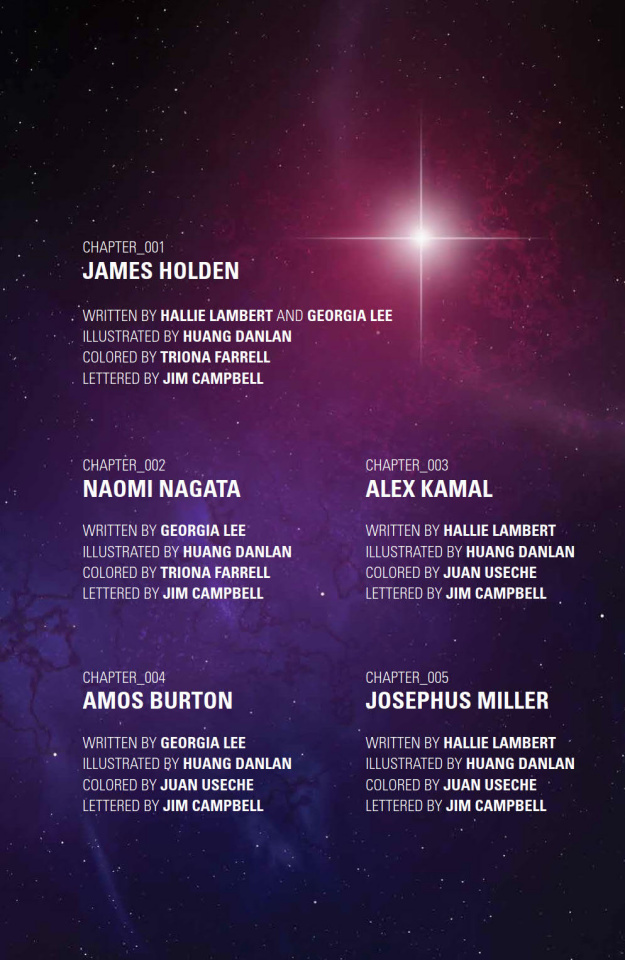 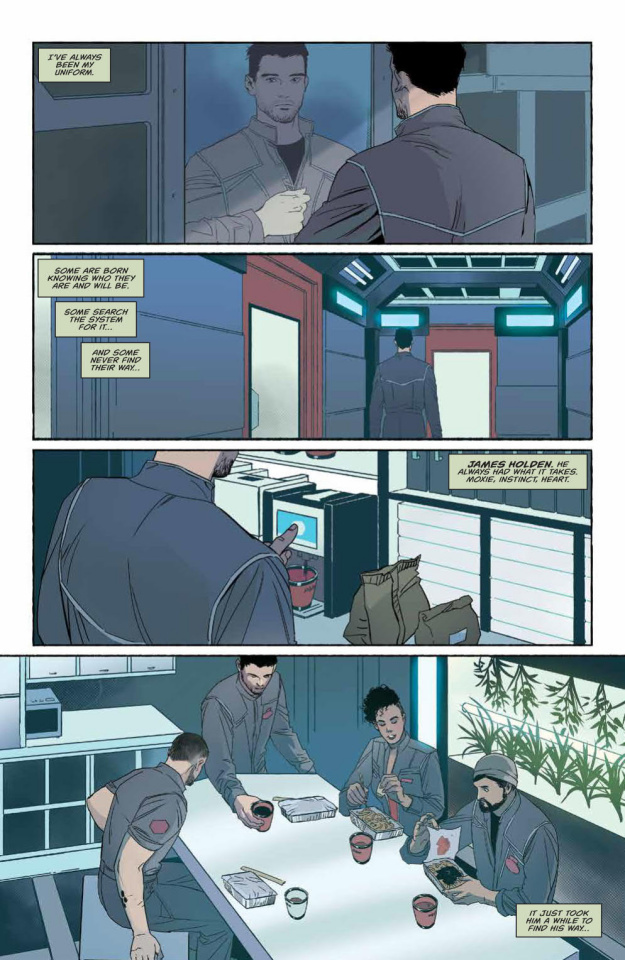 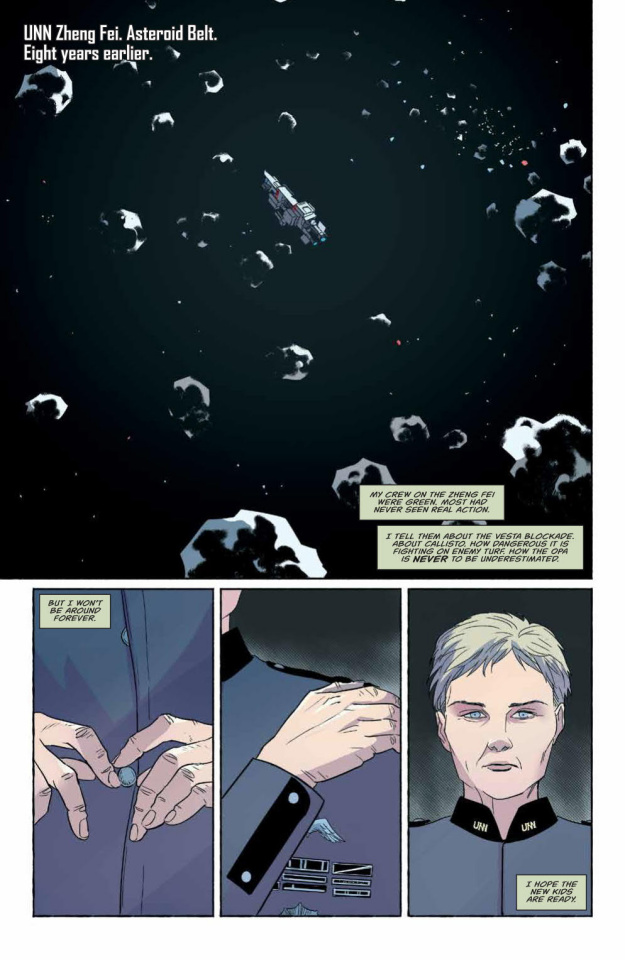 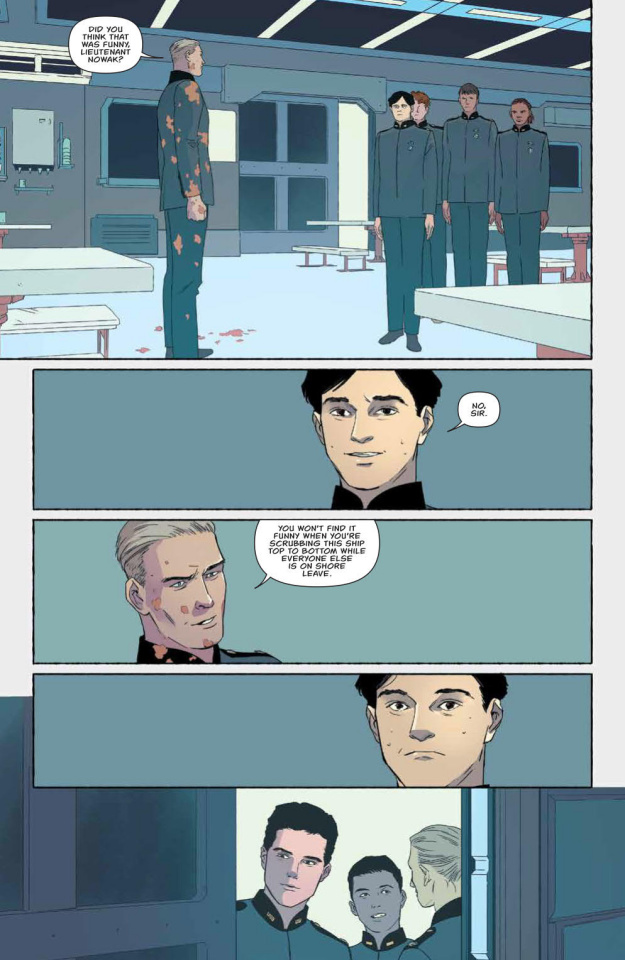 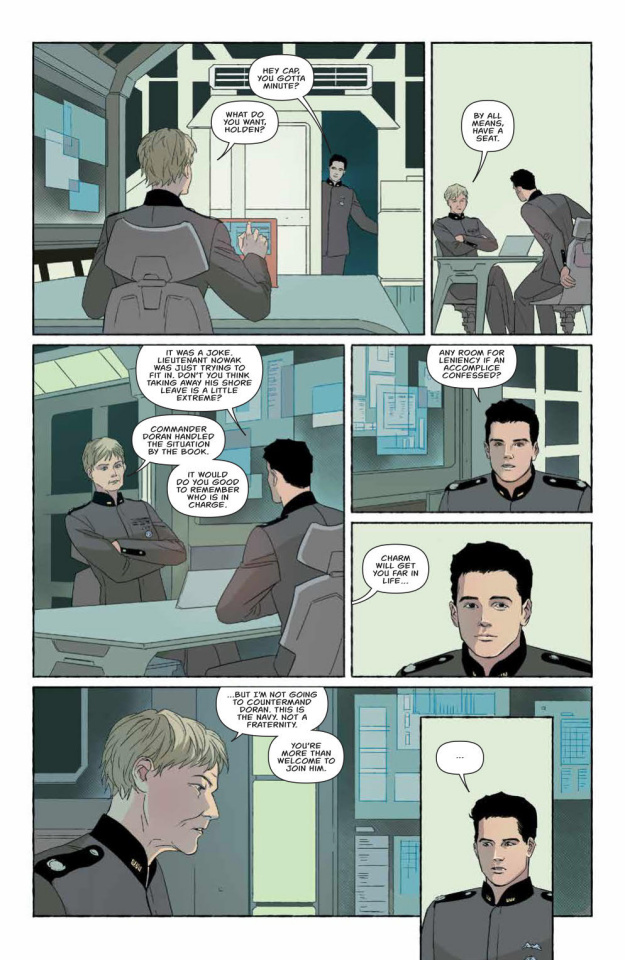 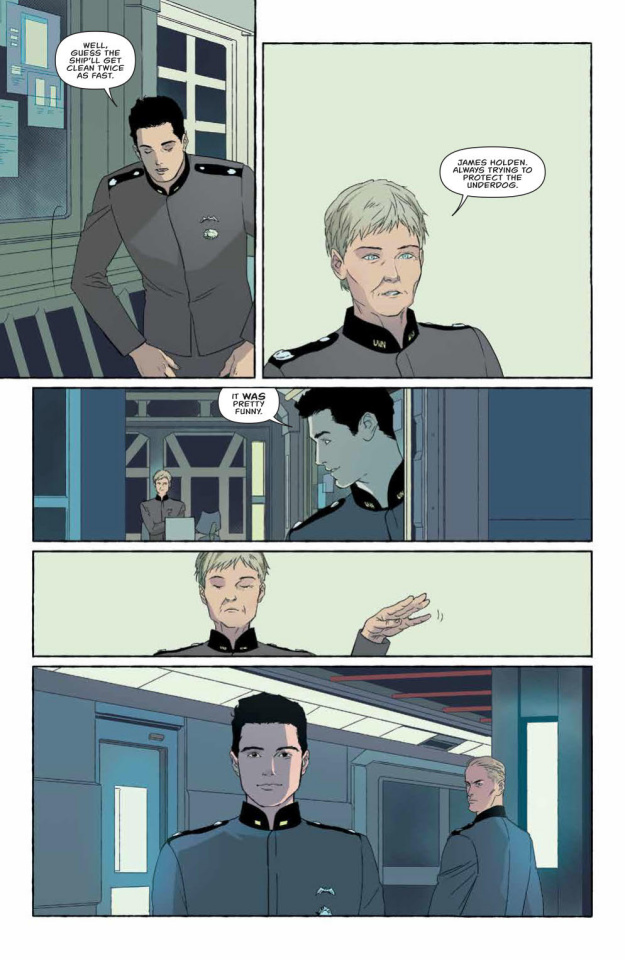 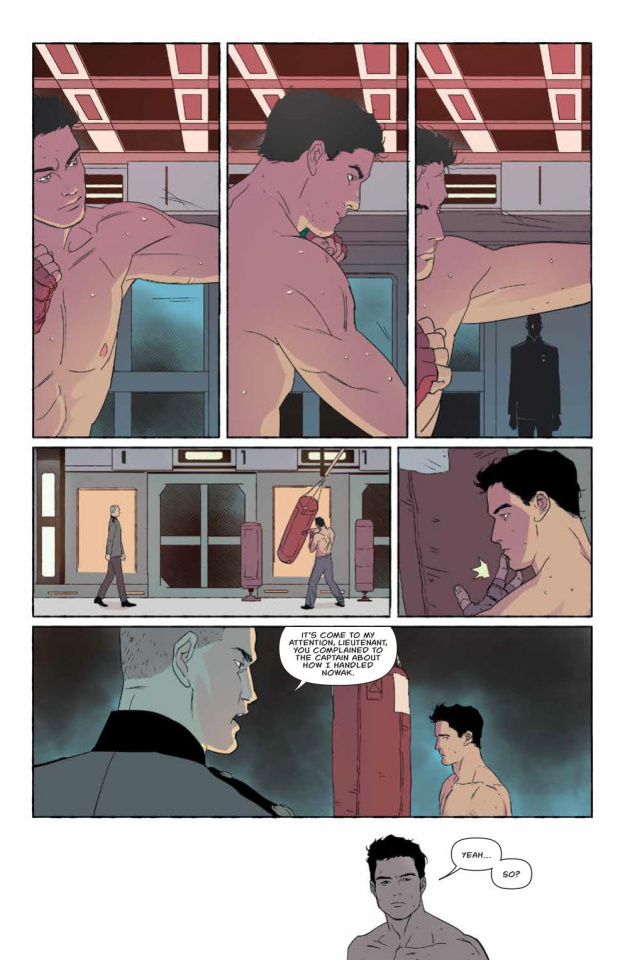 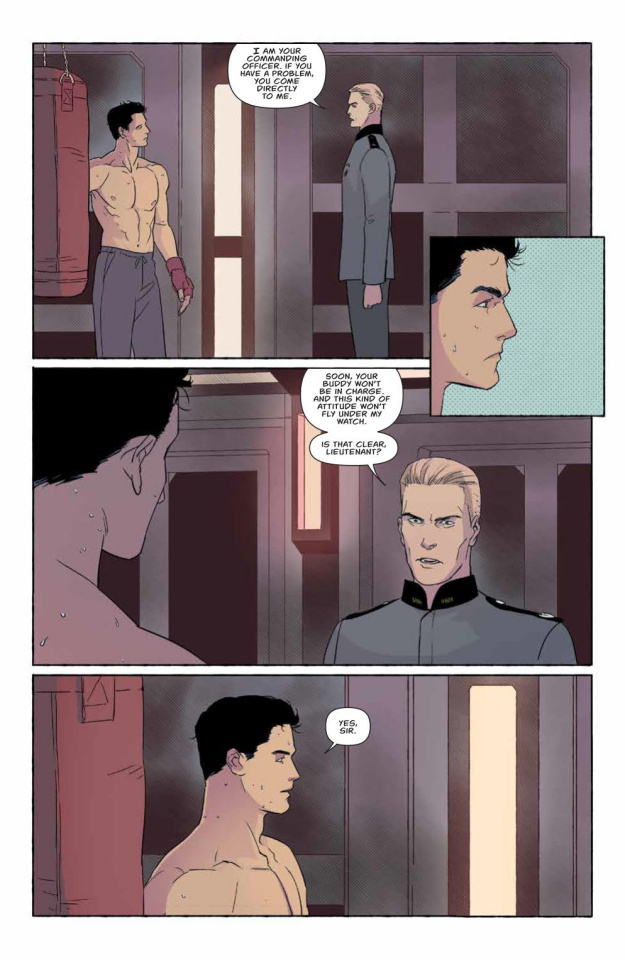 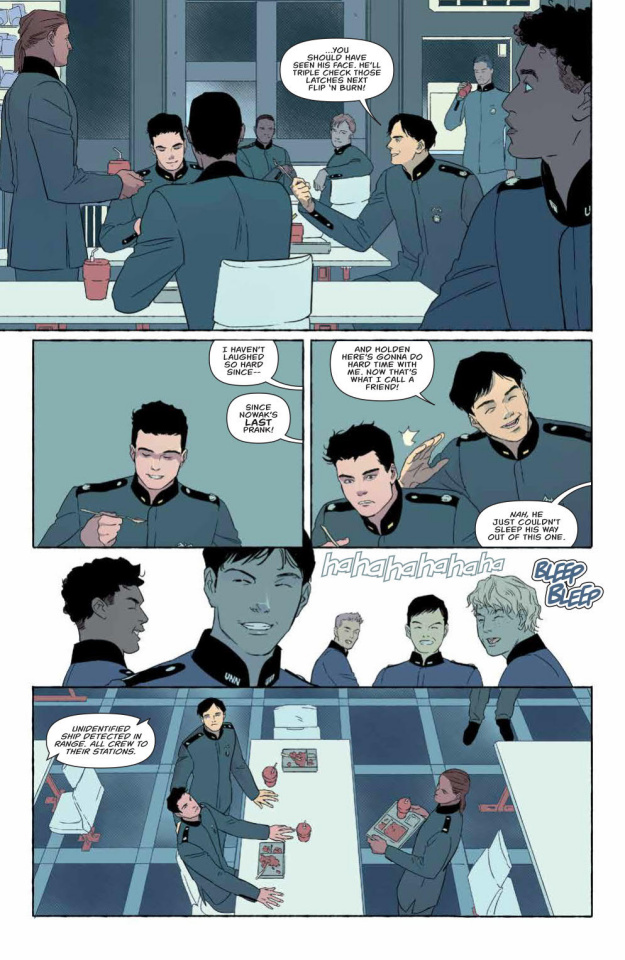 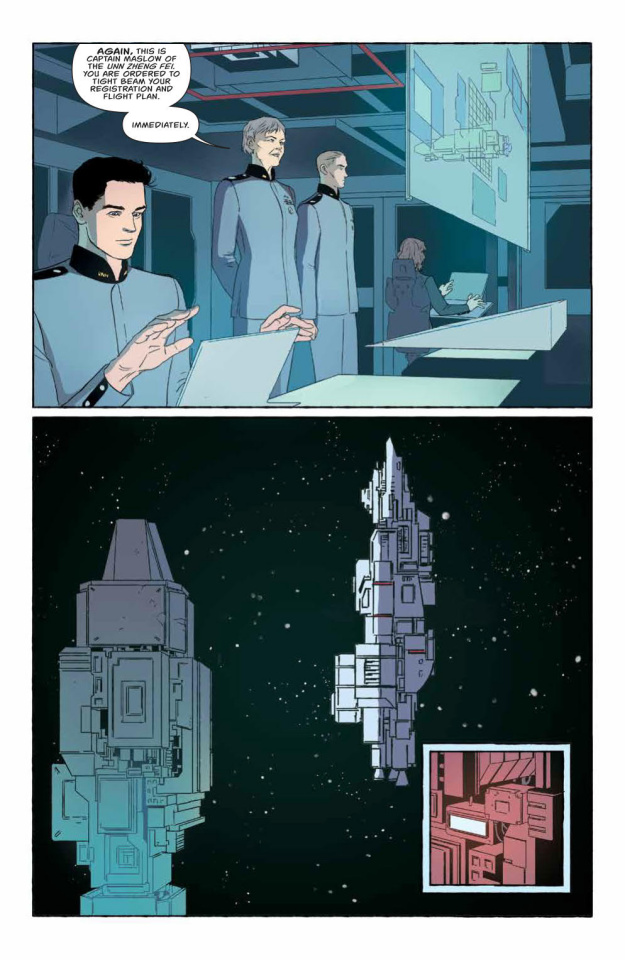 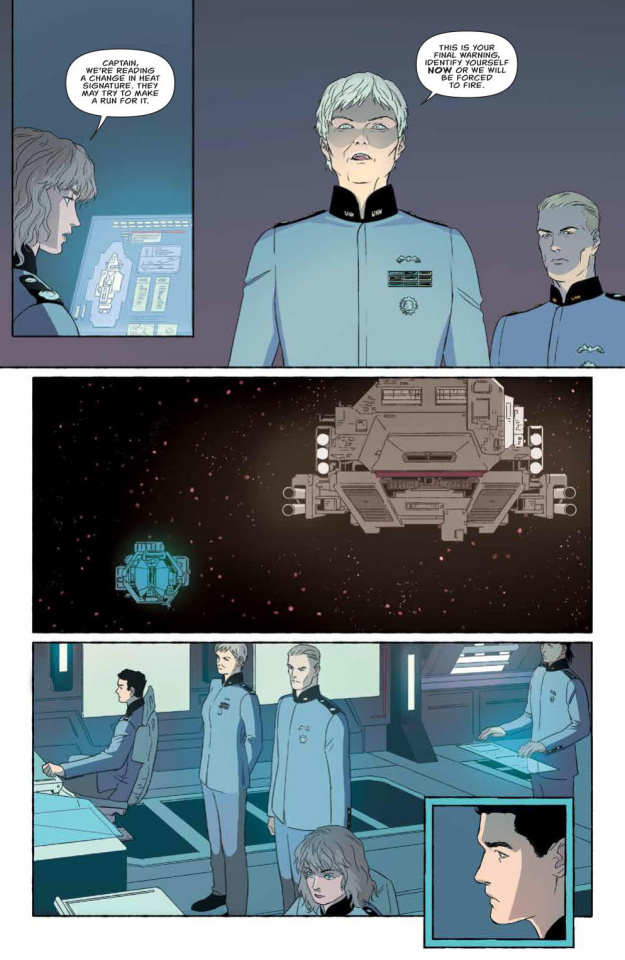 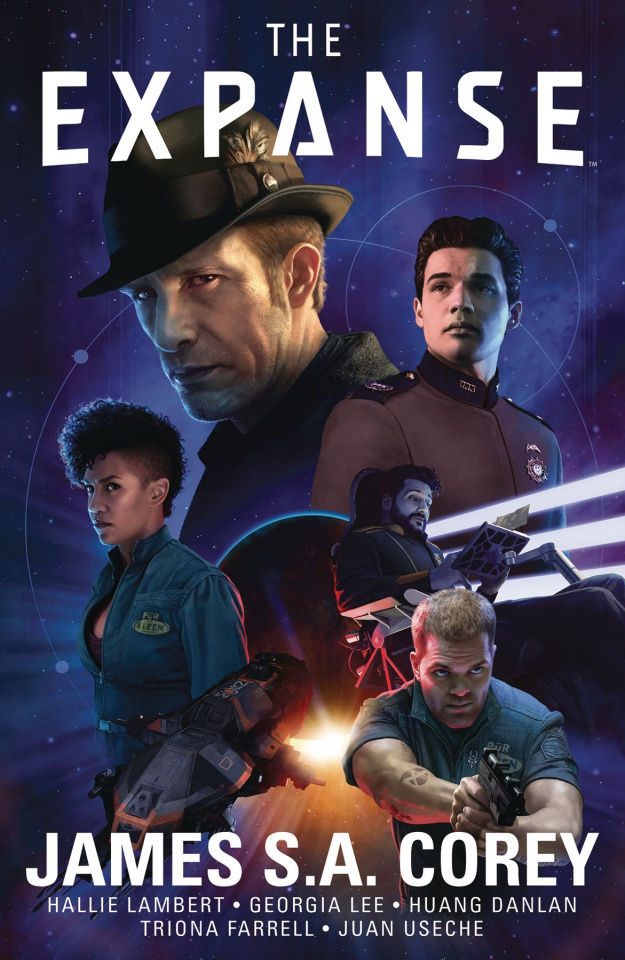