Klaus and the Crisis in Xmasville #1

An evil Santa from an alternate dimension has founded an evil soda corporation that uses Christmas and Santa as a marketing tactic to build their fortunes.

Only Klaus can defeat the Pola Cola Corp and the zombie-like Santas that are in the evil Santa's thrall.

"It's the beautiful art and the unusual blend of grim medieval setting and whimsical fairy tale elements that truly distinguish this tale." -IGN 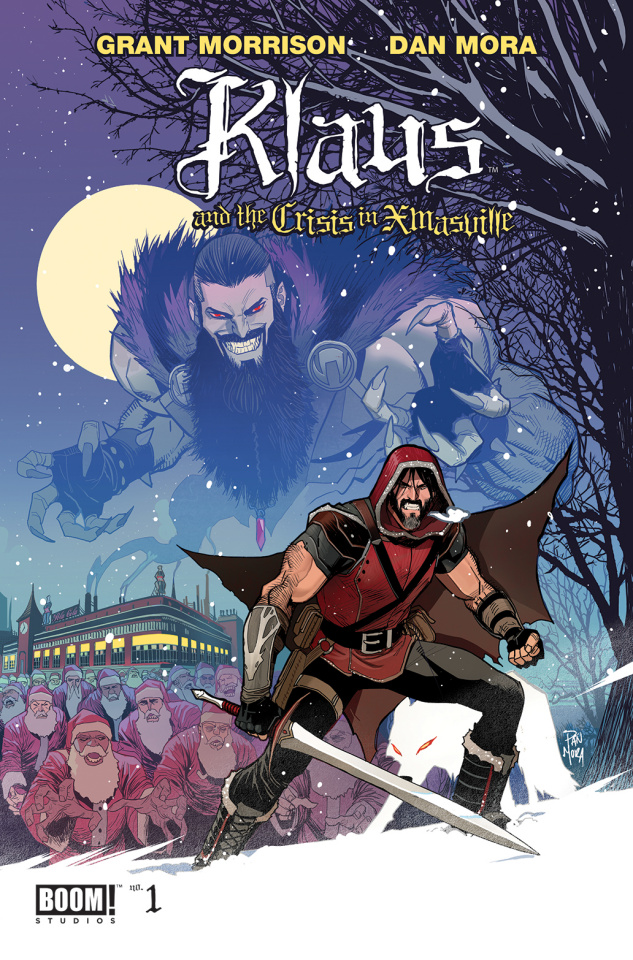 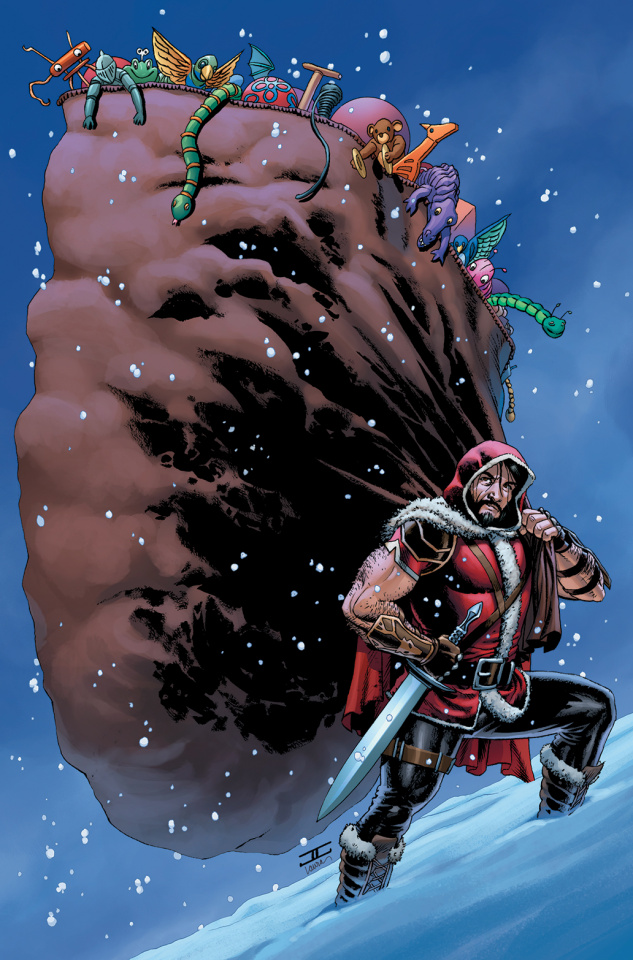 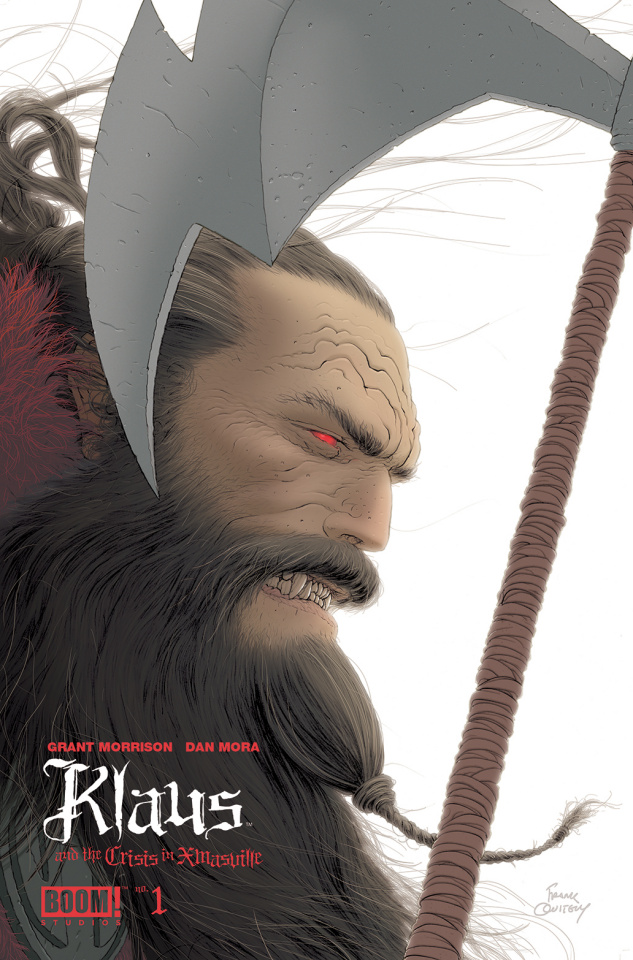 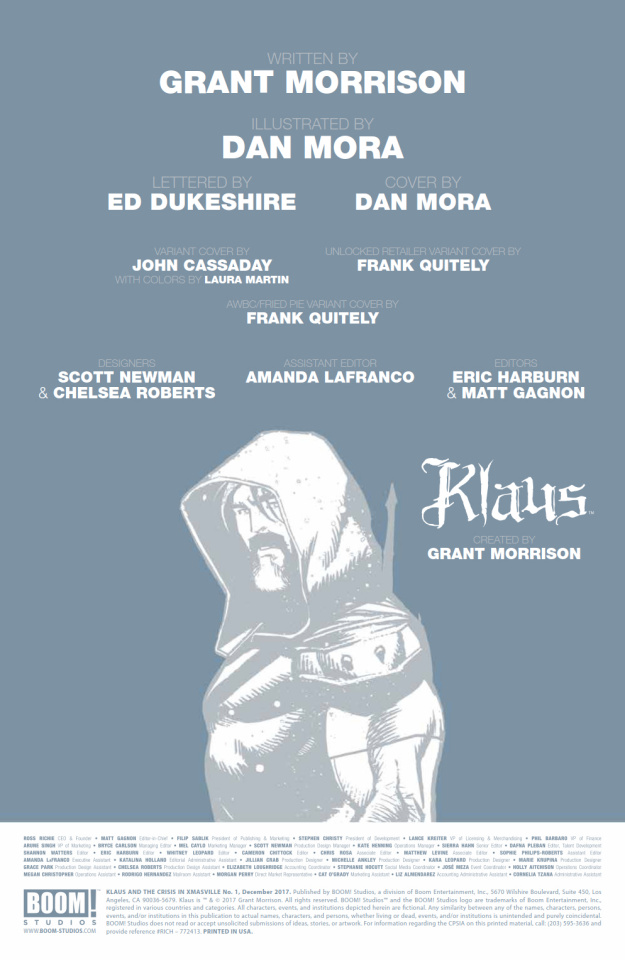 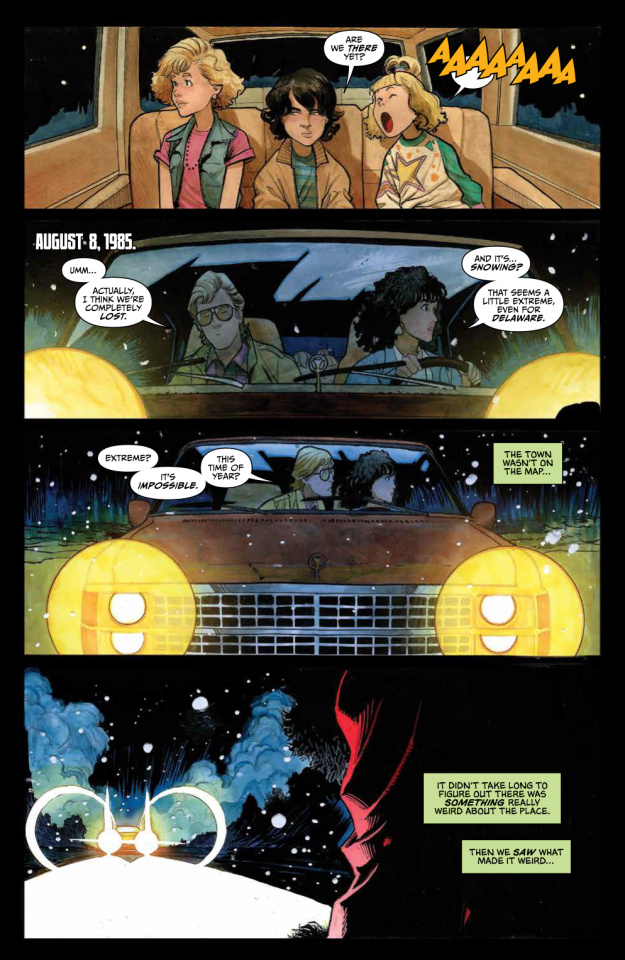 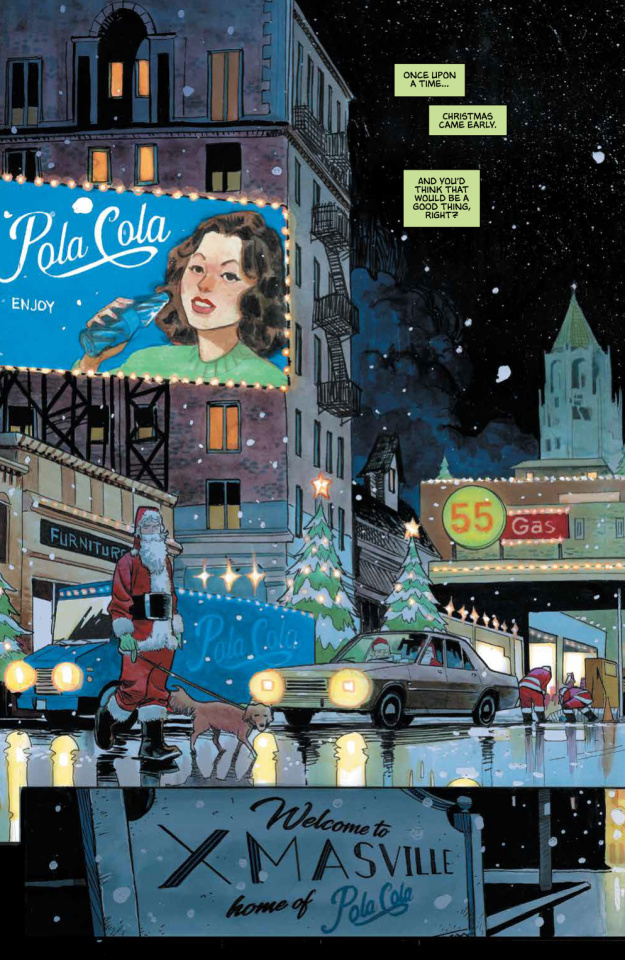 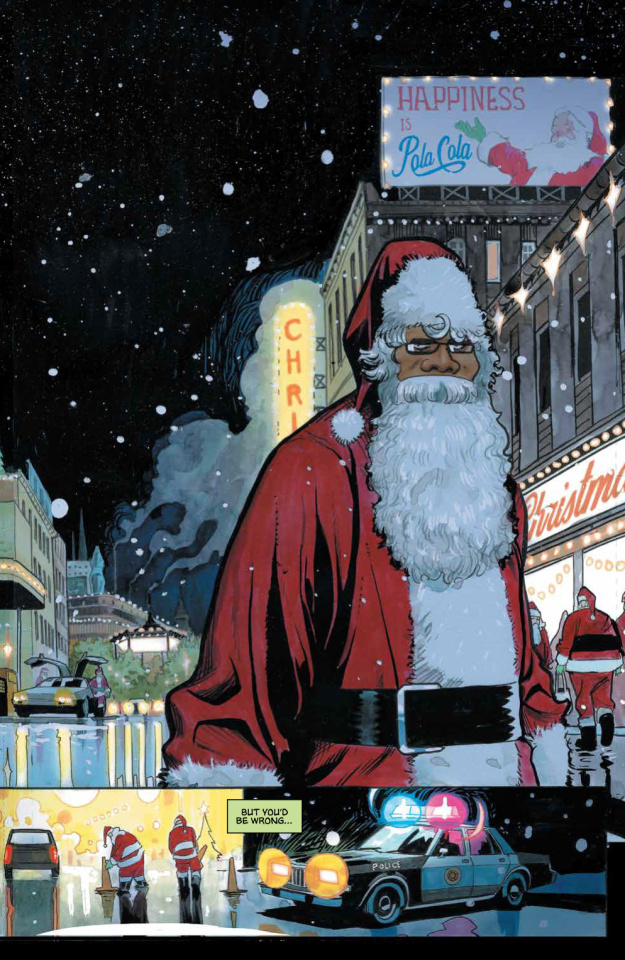 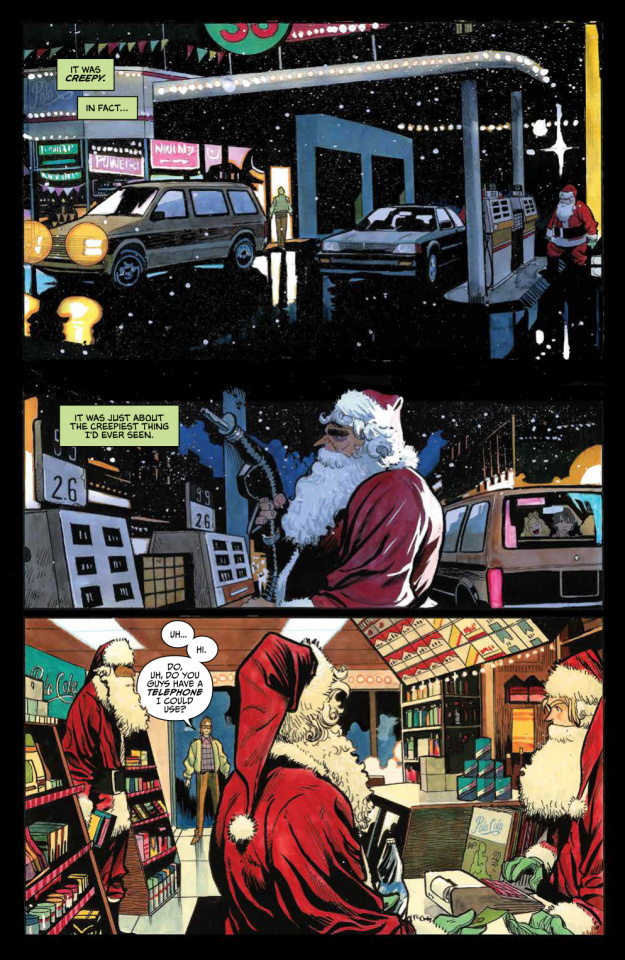 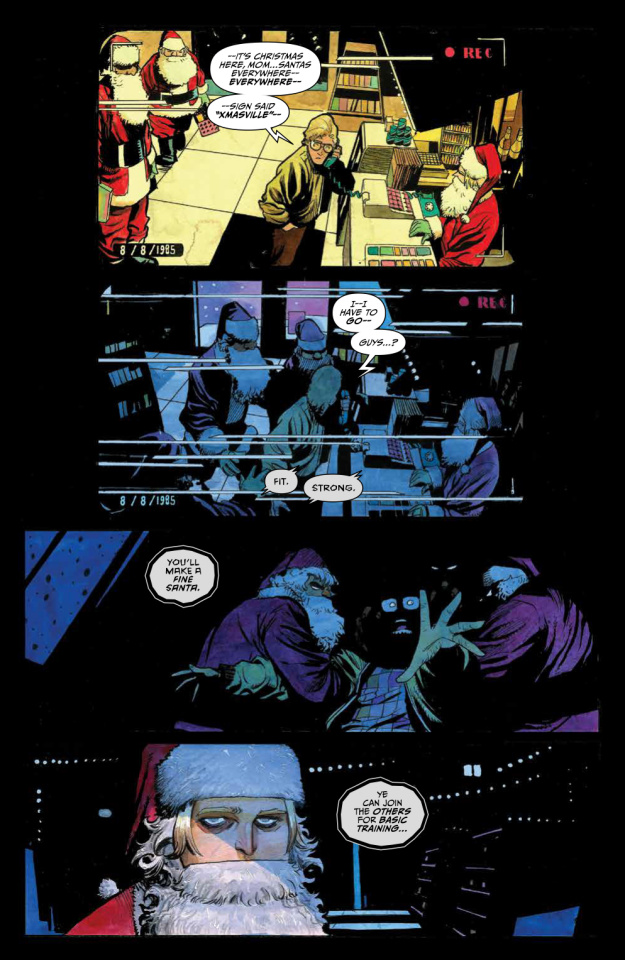 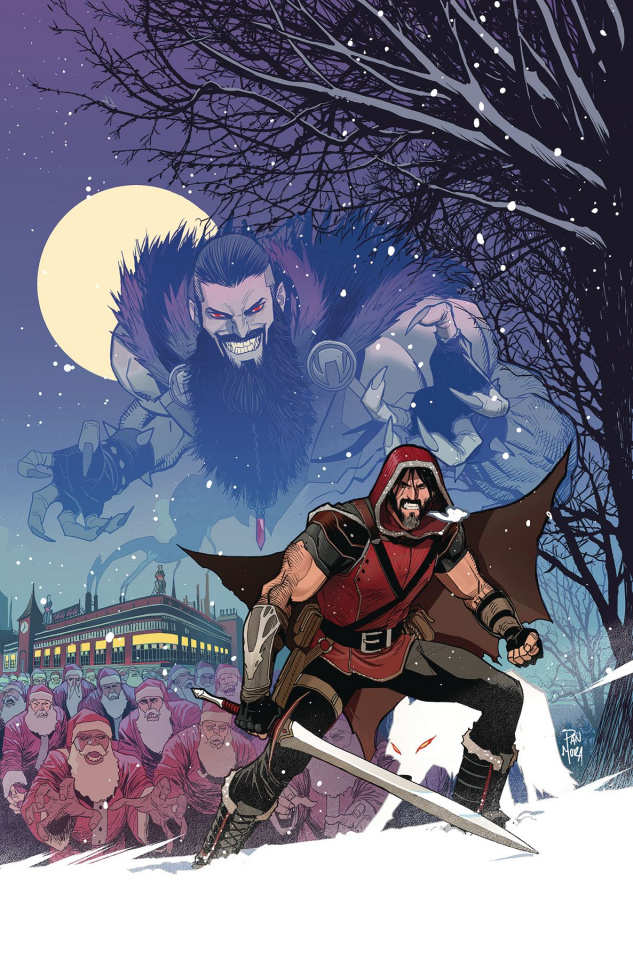