A team of beautiful girls displaying seemingly super human powers suddenly appear in Marshville and it's up to Meriem, Carrie and Mona to form their own team to combat this new threat. Catch this new story arch from the beginning! A battle of sexy super teams in a no holds barred cat fight for the future of Marshville! 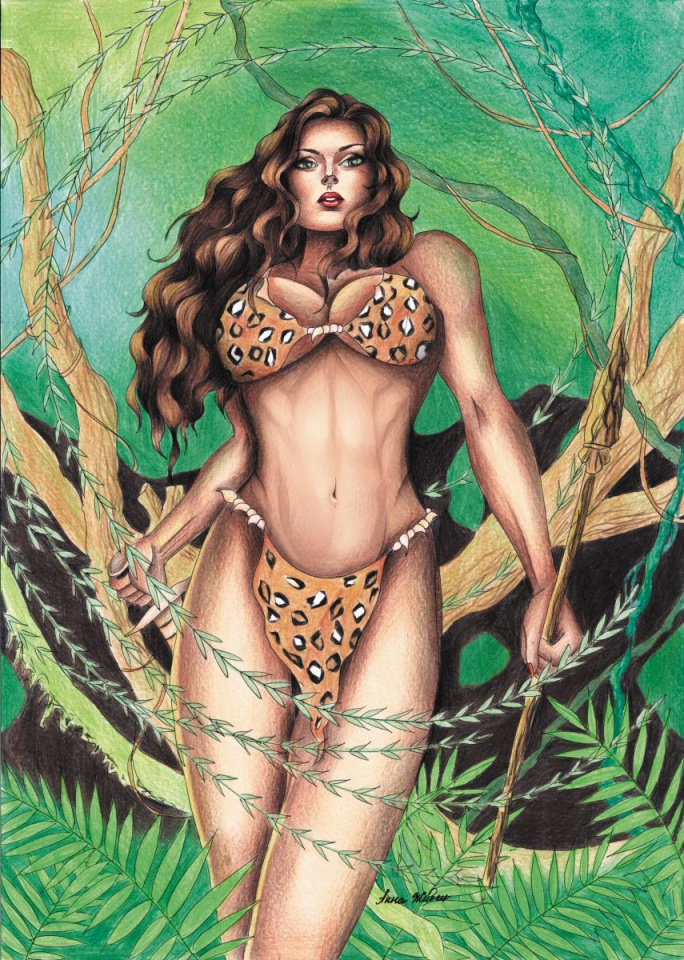