A prequel one-shot to accompany the feature film Beast No More, due for release 2017 starring Jessica Tovey and Dan Ewing. Set before events of the film, Metamorphosis tells the story of Blanch, a young country girl whose world is turned upside down when her beloved father returns from the Vietnam War. Father is behaving strangely, but it isn't long before Blanch unravels his secrets and is left to make a choice that will send her down a horrific path. 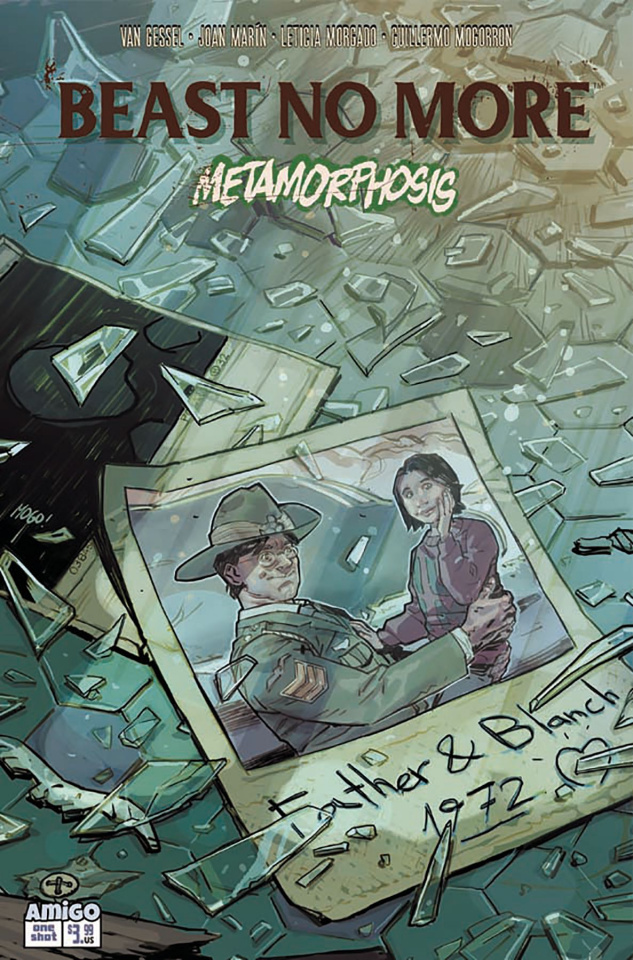