Feel the full fury of the Sith! Continue to explore the legacy of Star Wars, a century in the future! With the Sith Empire and the Galactic Alliance locked in war, Admiral Gar Stazi steers his flagship the Indomitable into all-out space combat! Emperor Krayt sets out to teach the galaxy a lesson in obedience! And bounty hunter Cade Skywalker and his ragtag group settle scores! But when Cade heads to a hidden temple, will he find Jedi for a new age? Master of magic Darth Wyyrlok undertakes his own crucial mission, the Mon Calamari face extinction and Rogue Squadron encounters Mandalorian mayhem. But when the era-spanning Celeste Morne arrives in the future, will she be the secret weapon that will help Cade take down Emperor Krayt once and for all? 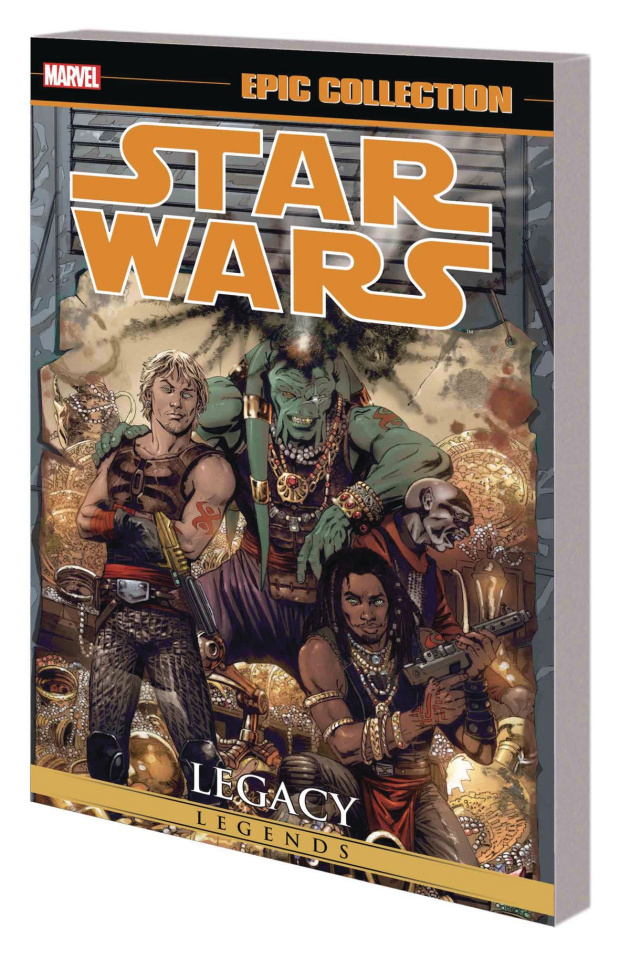