All is not well in the far north. As the Arctic slowly melts, automation increases, and labor costs go through the roof, CEO Claus is under increasing pressure to answer to his stockholders and his lenders. Rebellion is in the air and only Wormwood can potentially come in to help-and hopefully not bugger it up too much.

You saw him take on the U.S. Government, now it's time for Wormwood to tell if Santa's been nice... or naughty. 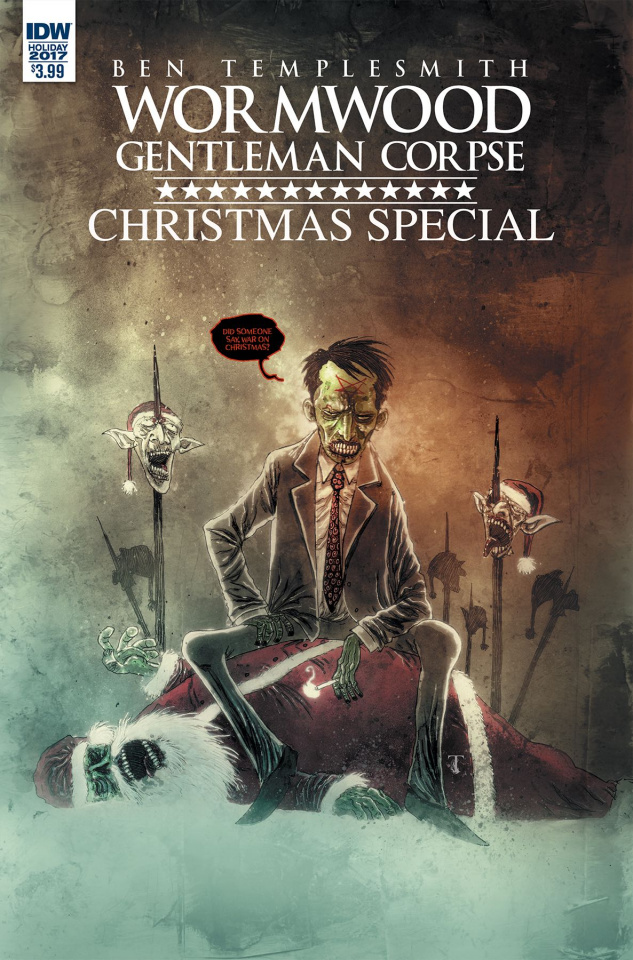