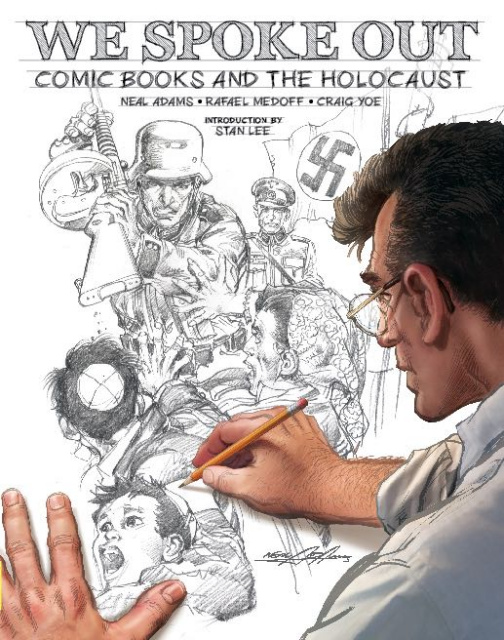 We Spoke Out: Comic Books and The Holocaust

Classic comic book stories about the Holocaust and interviews with their artists and writers, with a cover drawn especially for this book by Neal Adams. An amazing but forgotten chapter in comics history! Long before the Holocaust was taught in schools or presented in films such as Schindler's List, the youth of America was learning about the Nazi genocide from Batman, the X-Men, Captain America, and Sgt. Rock. Comics legend Neal Adams, Holocaust scholar Rafael Medoff, and comics historian Craig Yoe bring together a remarkable collection of comic book stories that introduced an entire generation to an engaging and important subject. We Spoke Out is an extraordinary journey into a compelling topic.