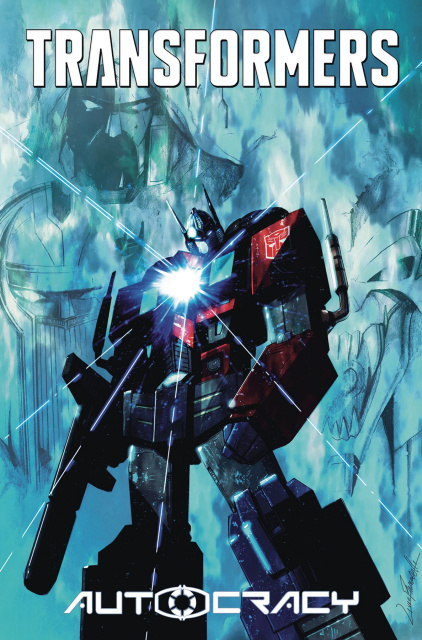 Before Optimus became a Prime he fought for order. Before Megatron became a conqueror he fought for freedom. In the early days of the war on Cybertron, two leaders-one Autobot, the other Decepticon-start down their own paths towards destiny. Collects the Autocracy, Monstrosity, and Primacy series into one collection.