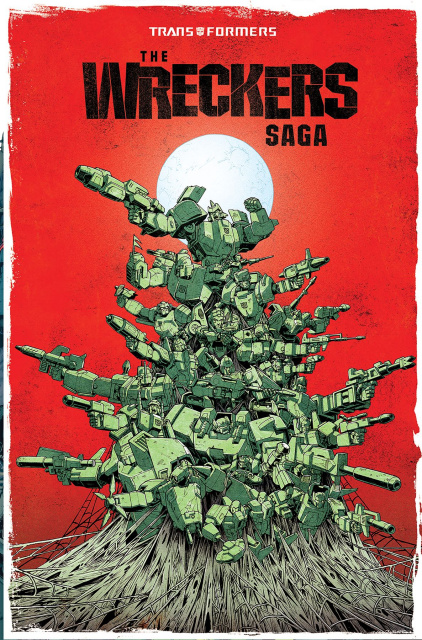 The Transformers: The Wreckers Saga

Join the toughest crew of Autobots around on a pair of missions where they'll face seemingly insurmountable odds and things are guaranteed to end badly.

First, the Wreckers and their leader, Springer, are sent to investigate Garrus-9, a prison that fell to the Decepticons three years ago, with no communications in or out since.

Then, Prowl has been kidnapped. Worse for him, it seems like no one really cares, thanks to his history of messing with people's lives. Traitors are revealed, secrets come to light, and it may all be more than even the baddest crew of Autobots can handle.