As the sun sets over an isolated Alaskan township-not to rise again for a month-a new evil emerges from the shadows to terrorize the town... But after a series of strange events and horrific killings, the question becomes, what lurks in the shadows? 30 Days of Night is reborn in an all-new reimagining of the series designed to titillate the mind and horrify the senses!

As Fargo was reinvented for television, see the IDW classic reimagined for the modern era-keeping the frights while keeping you guessing!

15 years ago, IDW launched the original terrifying saga... now in 2017, 30 Days is reborn in a horrifically different re-telling!

Steve Niles is getting critical acclaim for his book Winnebego Graveyard! 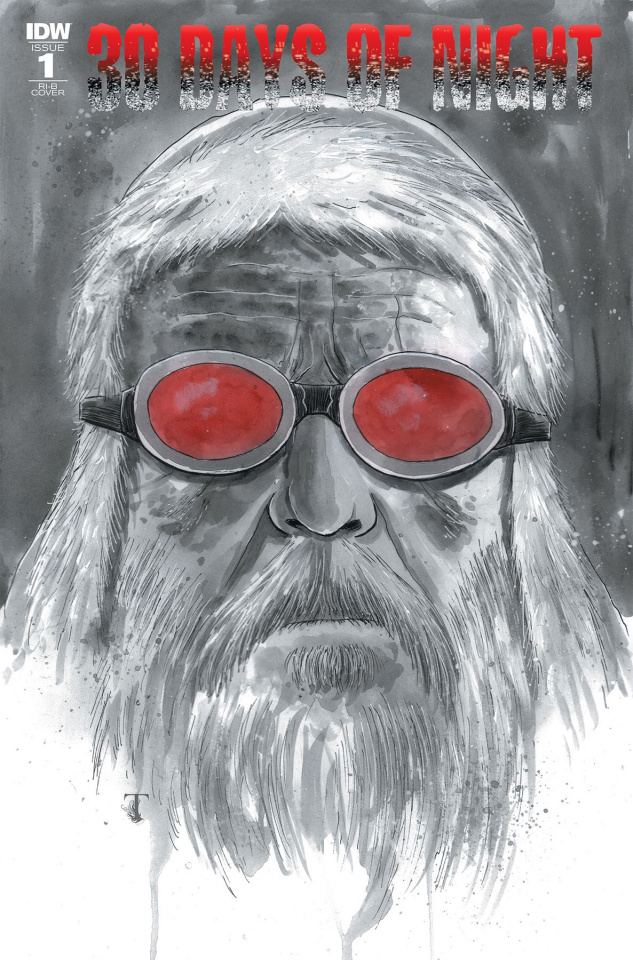