An uprising is coming. As Kevin Nestor, a serial killer imbued with the essence of a powerful demonic sorcerer, comes to power in New York City, he leads a group of monsters to stand up to those who have forced them to live in secret, in the darkness: humanity. When Hellchild is dragged into the conflict between monsters and the people of New York, she must ask herself... which side is she on? 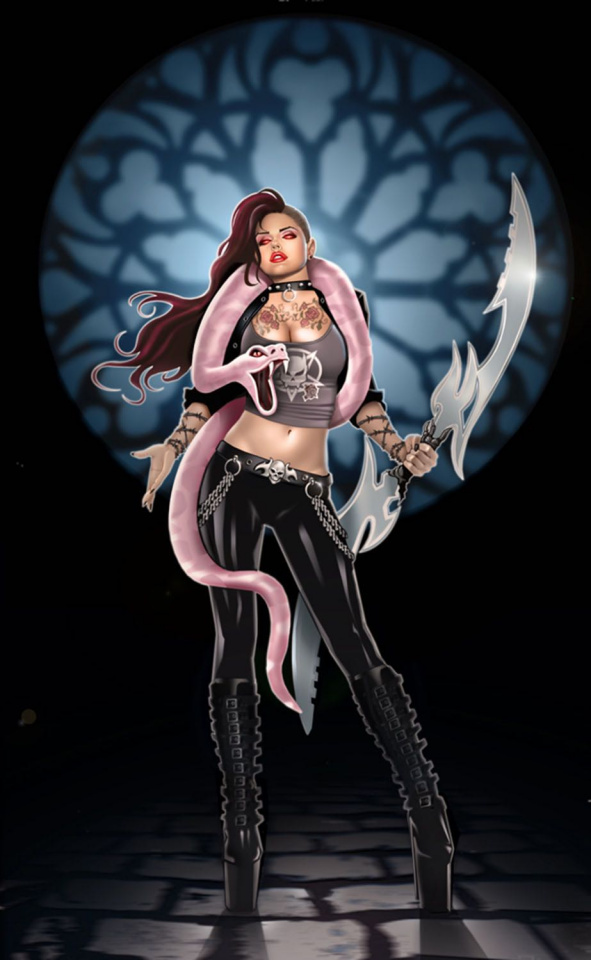