James Patterson's best-selling series is adapted into a manga series, with Volumes 3 and 4 adapting the second novel in the Maximum Ride series. The Flock members are taken under the wing of an FBI agent and try to live "normal" lives by going to school, making friends... and continuing their relentless search for their parents. But the Erasers return, forcing the Flock to abandon their search and make their escape once again. It's also becoming more obvious to Max that her destiny is to save the world; a destiny which proves especially challenging to meet when she must first face her ultimate match: a newer and better version of herself, Maximum Ride II. 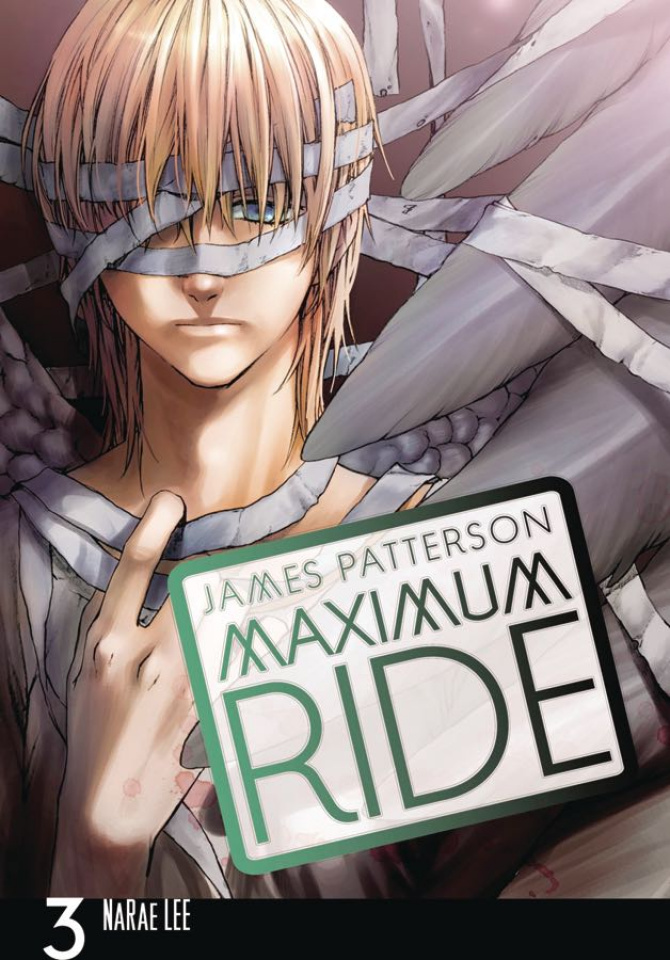