Cassandra Clare's #1 New York Times-bestselling steampunk fan favorite adapted as a manga! Tessa Gray has found friends among the Shadowhunters, supernatural protectors of mankind who possess angelic blood. But Tessa's new life is threatened when some members of the Clave challenge Charlotte's leadership and pressure her to resign as head of the London Institute. If Charlotte is forced out, Tessa will be forced to leave as well due to her warlock blood, making her easy prey for the still-at-large Magister. As Tessa and her handsome Shadowhunter escorts journey far and wide to unravel the Magister's secrets, they quickly learn that they have no secrets from the vengeful Magister - and nowhere is safe! 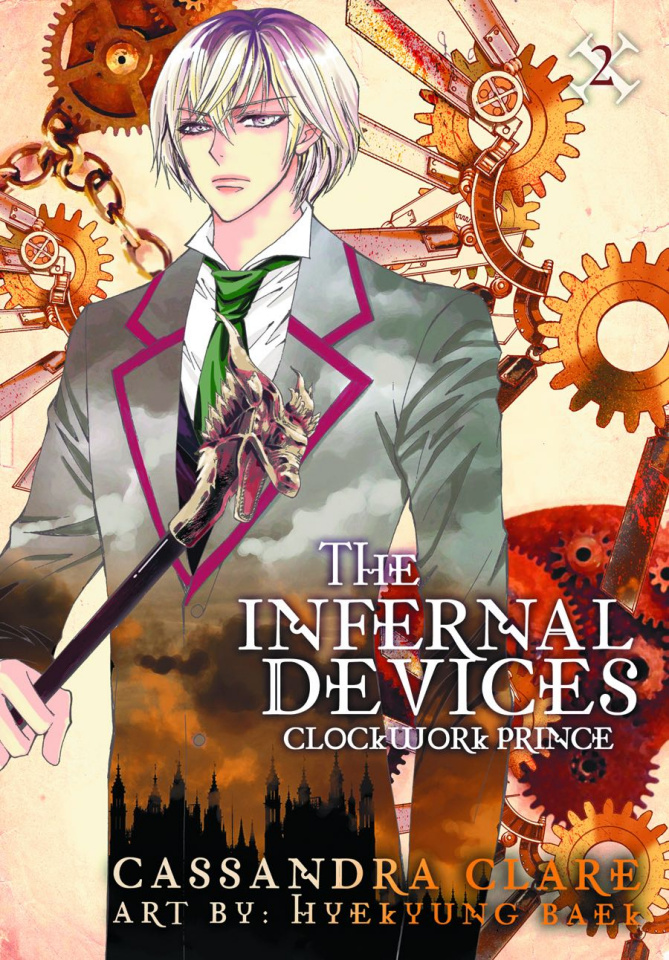