Team Sohoku races their hearts out in the name of guts and glory in the inspiring original manga series behind the cycling anime smash hit, Yowamushi Pedal! The 1000-km training camp run is in full swing, with a spot on Sohoku's Inter-High team at stake! Sakamichi Onoda's attack successfully breaks through the blockade created by second-year Teshima! Friendship, perseverance, pride. As emotions run high, which side will cross the finish line first? Sohoku's Inter-High team lineup is decided at last! And once the ultimate roster has been selected, the entire Sohoku team must come together as one to prepare for the Inter-High! 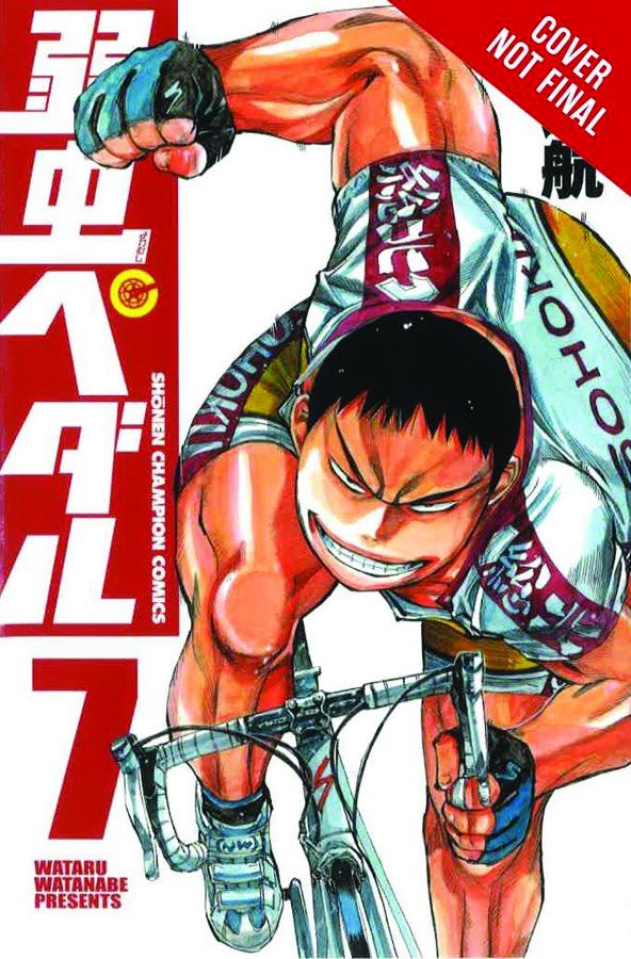