Mad with rage after the death of his son, Marquis Lebellond has turned his forces against Marquis Glenn, forcing the remaining heroes to choose their actions carefully as the terrible War of Heroes unfolds. However, even Lebellond's allies are not safe from his wrath, as he imprisons those who would help him and commits countless atrocities, single-minded in his desire to triumph over Glenn. His blind actions may cast him not only his chance the empire, but also what lands he already rules. 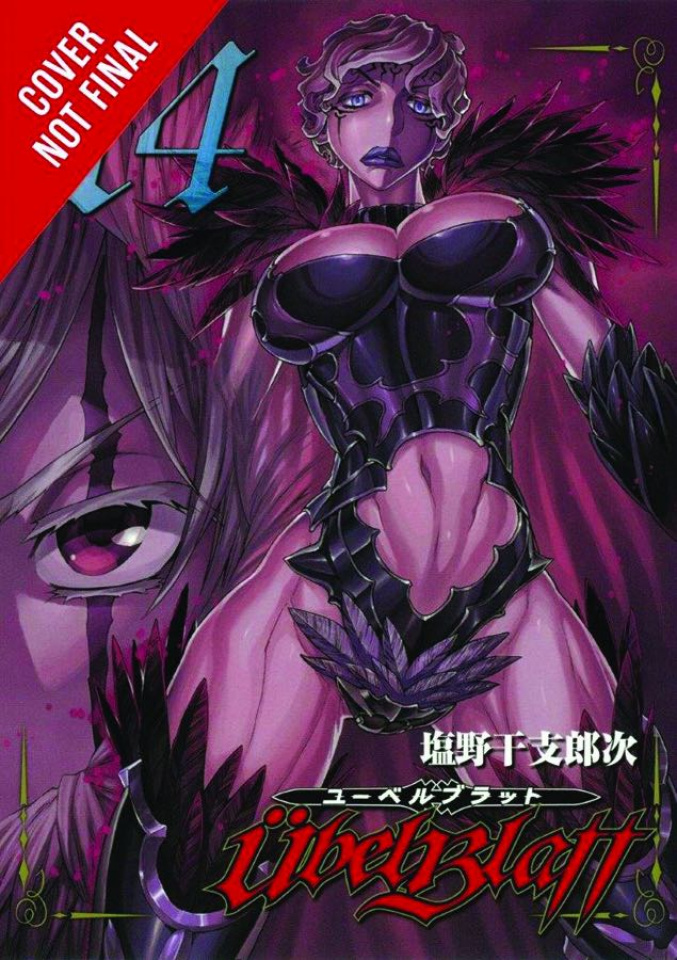