The Administration contacts Kyrii and Cibo, encouraging them to keep searching for the Net Terminal Gene which will stop the City from its intractable, chaotic growth. The Admin also warns them of the autonomous Safeguards, vicious entities that attempt to kill off any humans who access the Netsphere without the required Net Terminal Gene. Kyrii is attacked, and a group of humans who have settled on the outskirts of Toha Heavy Industries comes to his aid. In the ensuing battle, Cibo makes a heavy sacrifice, but not before learning a startling truth about her traveling companion. 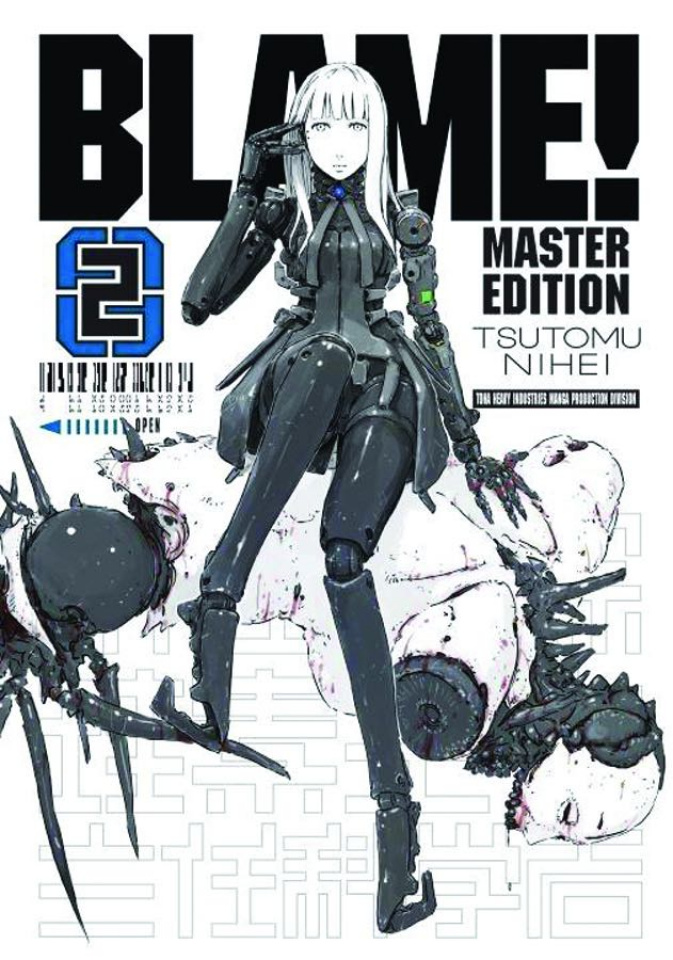