Kokuryuu Kaguya was only a little boy when he witnessed his father's murder by a group of demons. Kaguya spent years trying to convince people about what he witnessed but was dismissed as a traumatized child with an over-active imagination. One day, Kaguya is struck by a mysterious light and meets a young woman named Mao, a skillful warrior wearing bunny ears, who rescues him from a demon attack, then demands to know what planet he's from! Kaguya finds himself inducted into a secret organization of other-worldly individuals whose goal is to defend Earth from monstrous invaders. Reborn as a Battle Rabbit, strange powers awaken within Kaguya which allow him to fight these creatures and seek vengeance for his father's death! 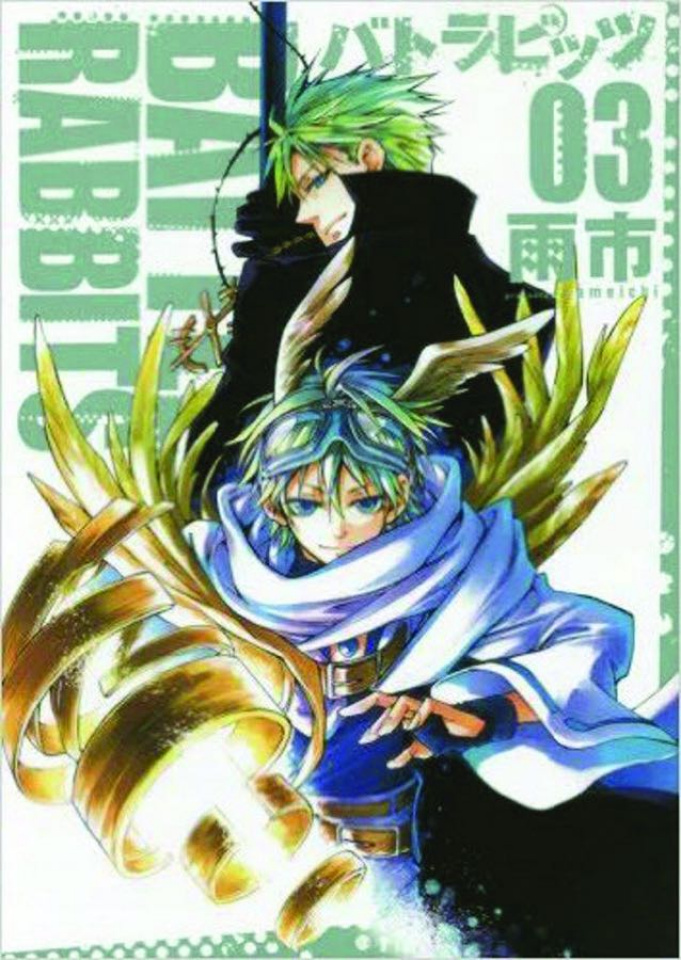