Static-levitation racing has become the most popular - and dangerous - sport of the future, and down-on-his-luck former front-runner Hugo Broyler is about to find out just how dangerous it can be, on and off the track when he takes a transportation gig from a local crimelord. To complicate matters, he suddenly finds himself haunted by the ghost of a former racing rival. Either that or he's going crazy. This volume includes the first full story arc from the hit online series, along with rules for a complete role playing system set within the world of Static Levitation racing, filled with sci-fi world details and concept illustrations from a wealth of top artists from around the world. 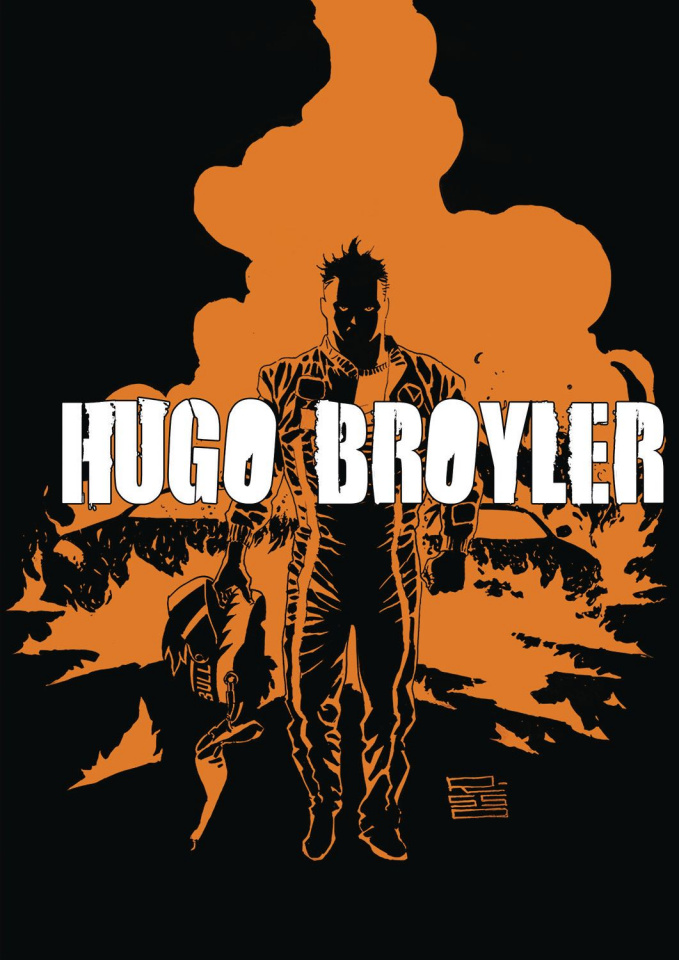