Artemis Fowl receives an urgent e-mail from Russia. In it is a plea from a man who has been kidnapped by the Russian Mafia: his father. As Artemis rushes to his rescue, he is stopped by a familiar nemesis, Captain Holly Short of the LEPrecon Unit. Now, instead of battling the fairies, Artemis must join forces with them if he wants to save one of the few people in the world he loves. 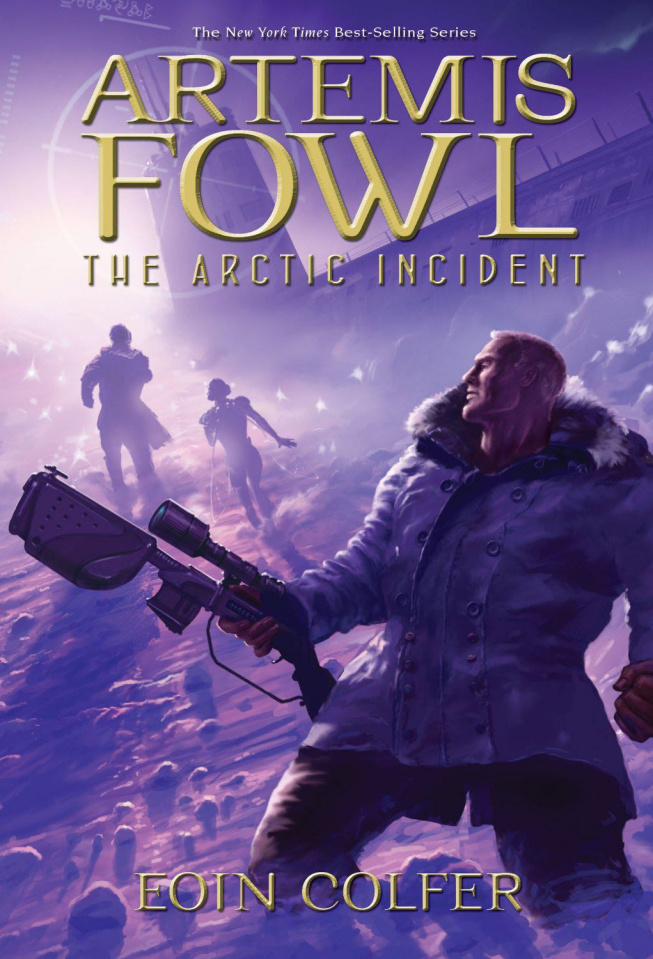