For seventy years Antoine de Saint-Exupéry's The Little Prince, a whimsical story with a fairy tale touch, has captured the hearts and minds of its readers. Joann Sfar has endeavored to recreate this beloved story, both honoring the original and stretching it to new heights. All the Little Prince cares about is being useful to the flower he's left behind on his very small planet, with only a few thorns to protect him from the world. Sfar's comic-book illustrations of the wide-eyed boy prince and disheveled pilot he encounters in the African desert are edgier than the original watercolors, and his style and humor work modern magic. 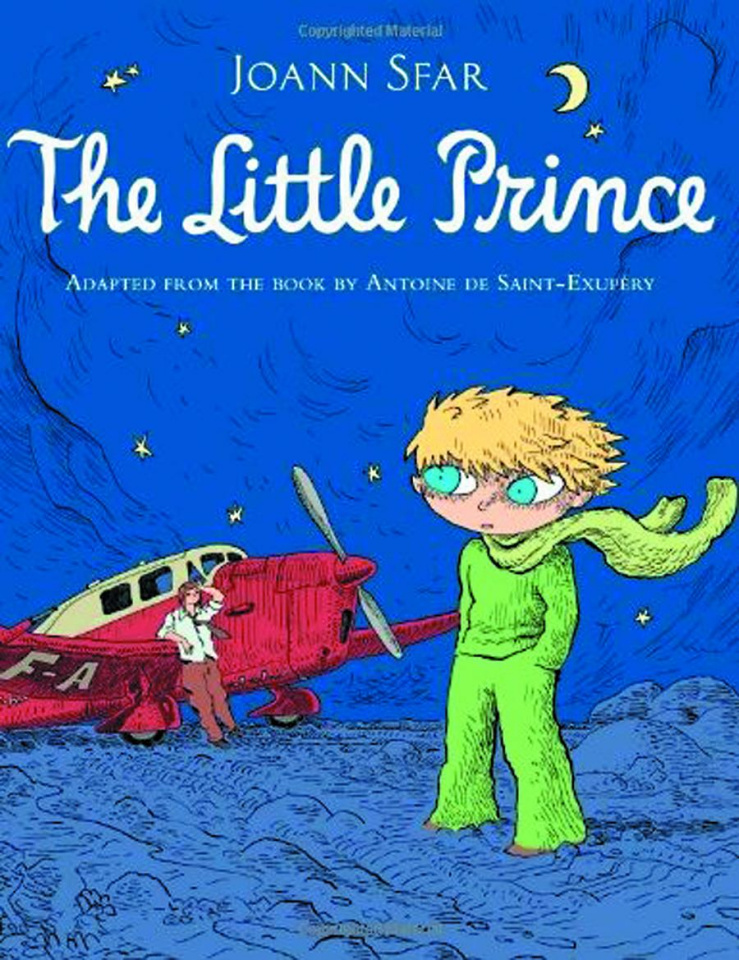