New York, 1942. As brave men from the Bronx to the Battery sail abroad to fight the greatest war the world has ever seen, the Big Apple would be left vulnerable, if not for Miss Fury! The alter-ego of Marla Drake, possessed with agility, strength, stealth, and bravado, defends the city from saboteurs and criminals... but when a mysterious masked cult launches a mind-bending campaign of terror and industrial espionage on her watch, will she be able to defeat an enemy beyond mortal comprehension? 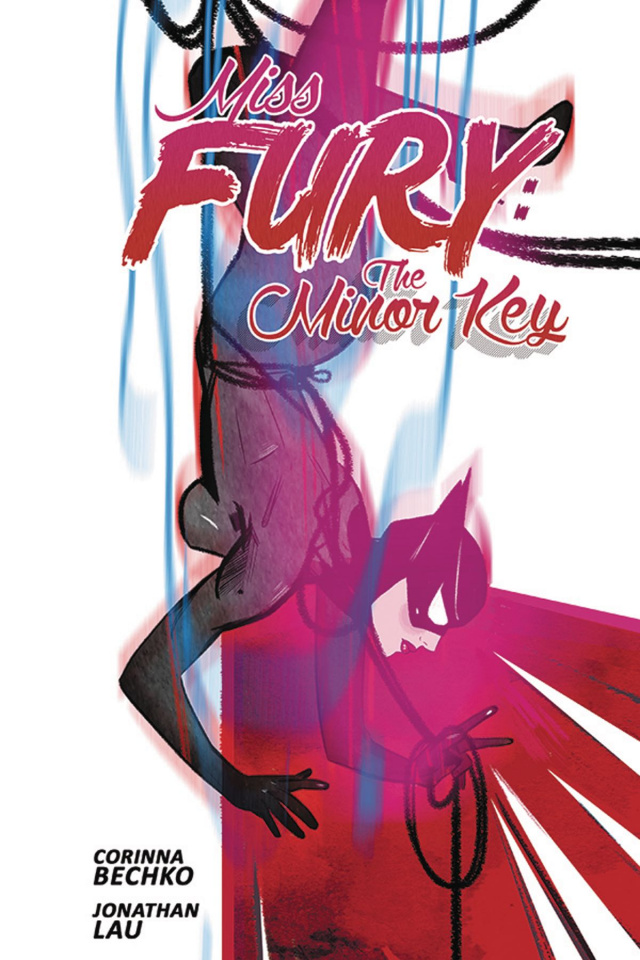