Things become really spooky for Juan Jin. Nature starts acting really weird around him...as if plants, flowers, vines, trees or land were listening! His destiny is about to be fulfilled: he'll soon become the new Spirit of the Earth! Meanwhile, the Ghost Daggers, the gang led by the nefarious Nei Chang, are putting everyone in Chinatown under pressure. They want to find the Golden Dragon statue at all costs! Kung-Fu action, crime and mysterious, new characters all mixed up... The Kung-Fu Noir series has never been so aptly named! 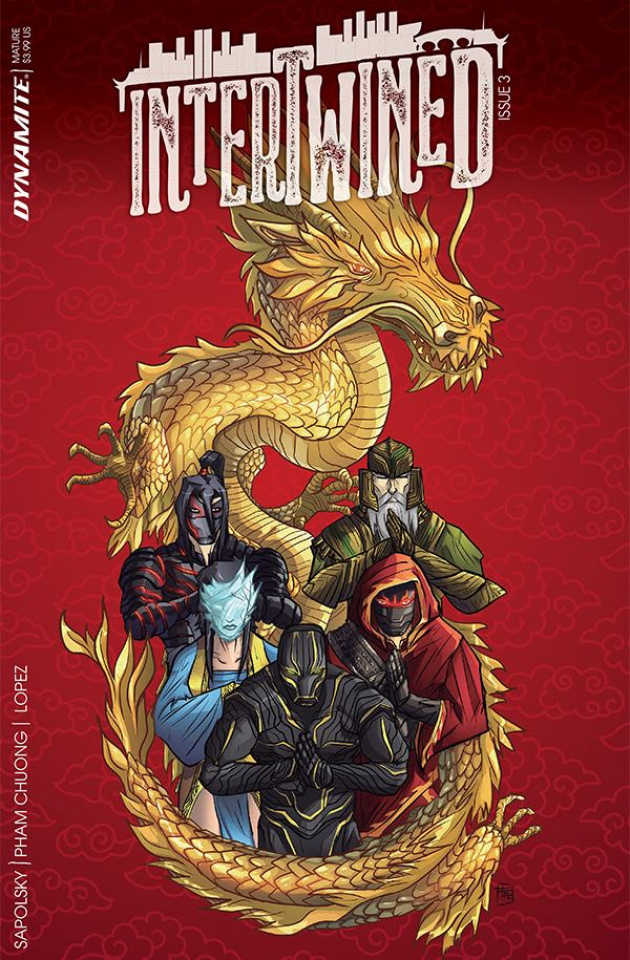