Archaia presents the fifth and final installment of Matz and Luc Jacamon's Eisner Award-nominated The Killer, a hardboiled, noir series following a hitman lost in a world without a moral compass.

Get inside the mind of a professional assassin, a man of few scruples, nerves of steel, and a steady trigger finger. A man whose crimes might be catching up with him. A man on the verge of cracking...

"The art is crisp, clean, and the interior monologue seems spot-on." - Omnivoracious 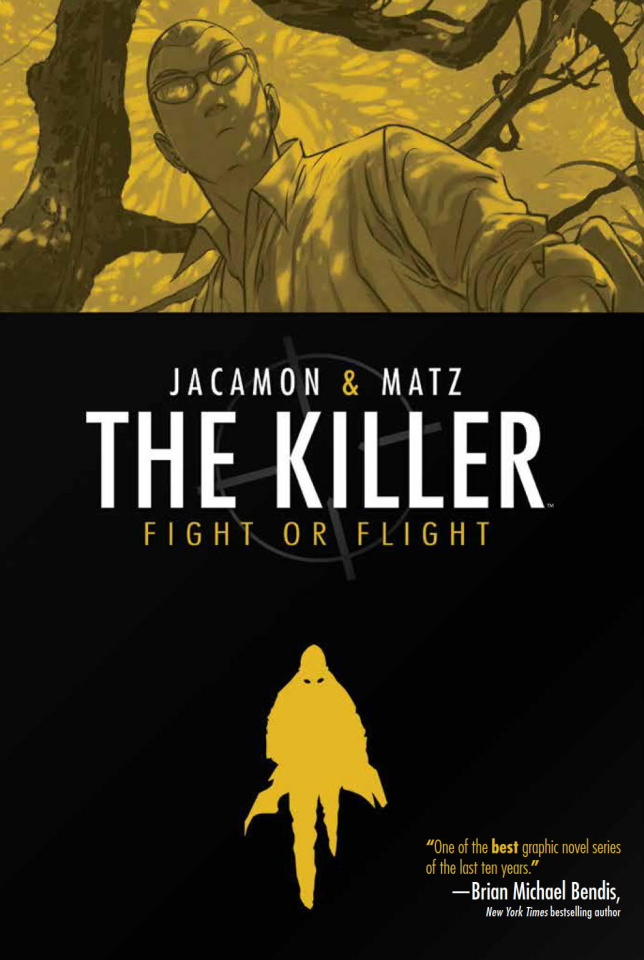 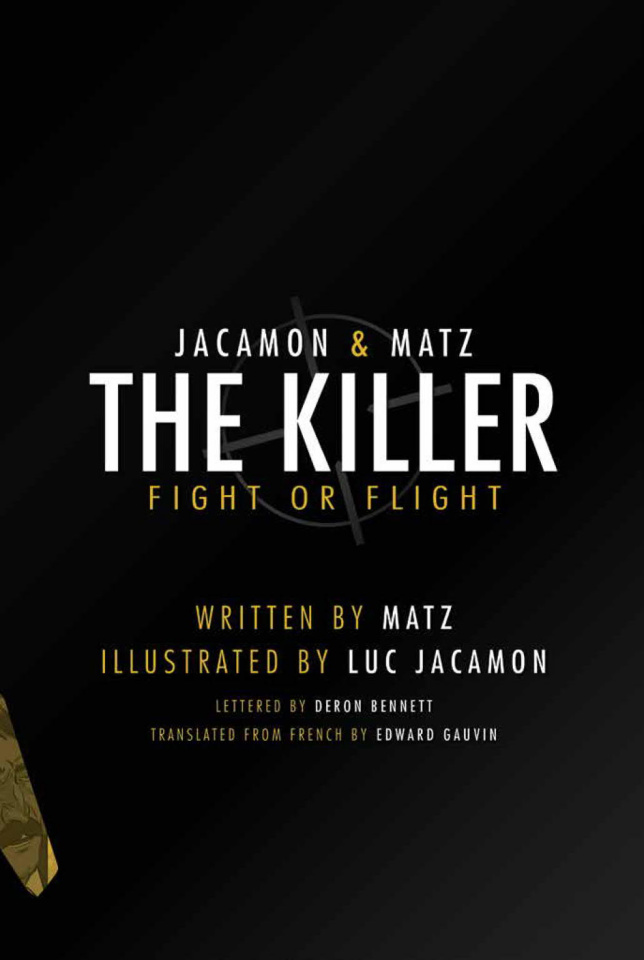 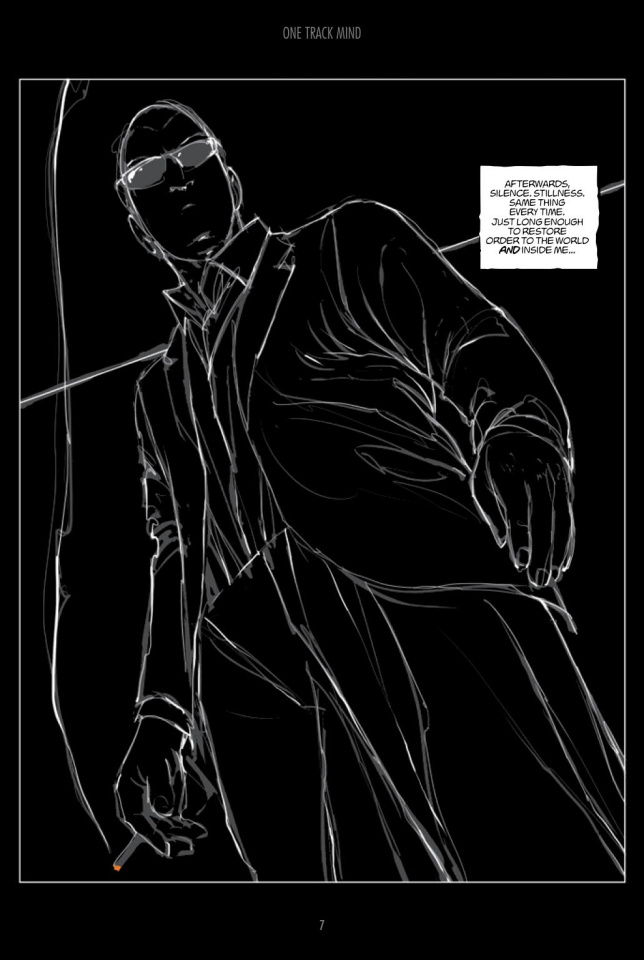 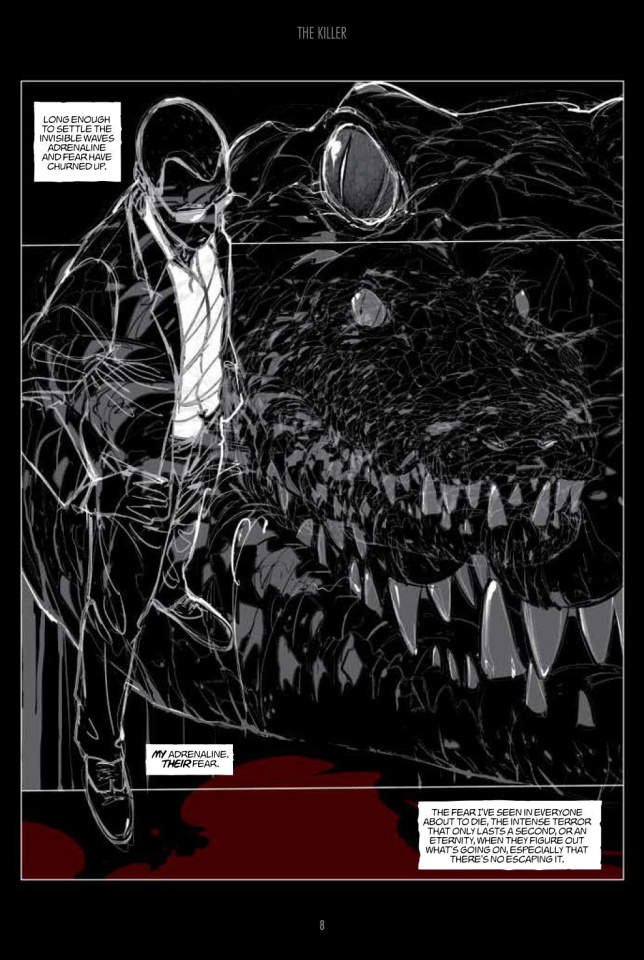 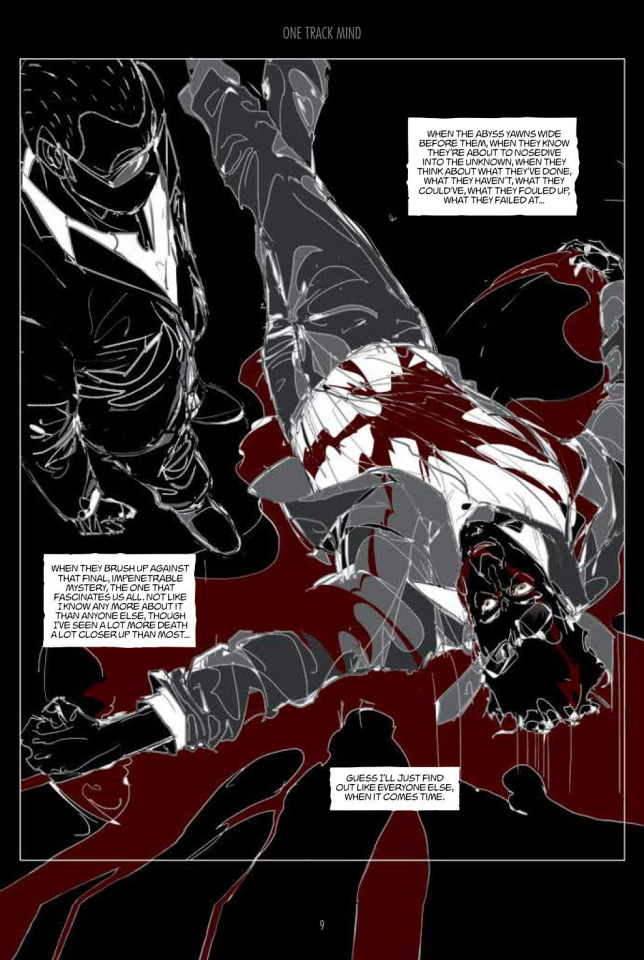 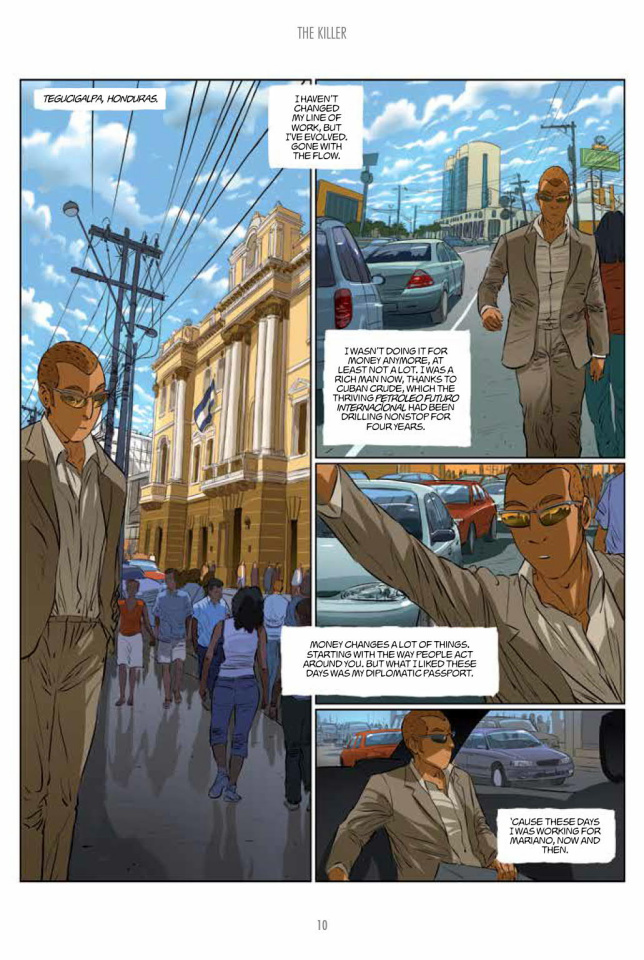 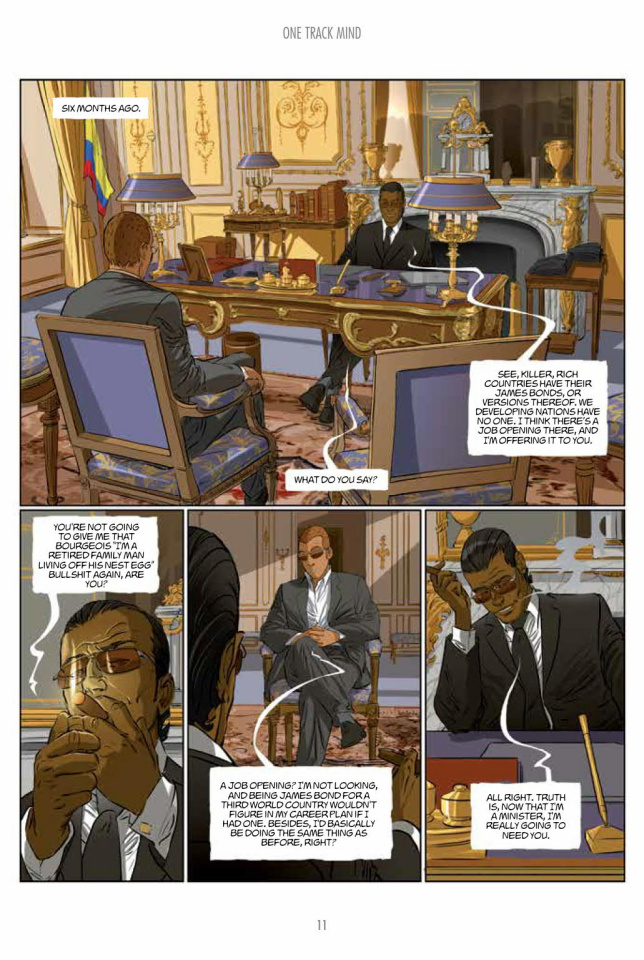 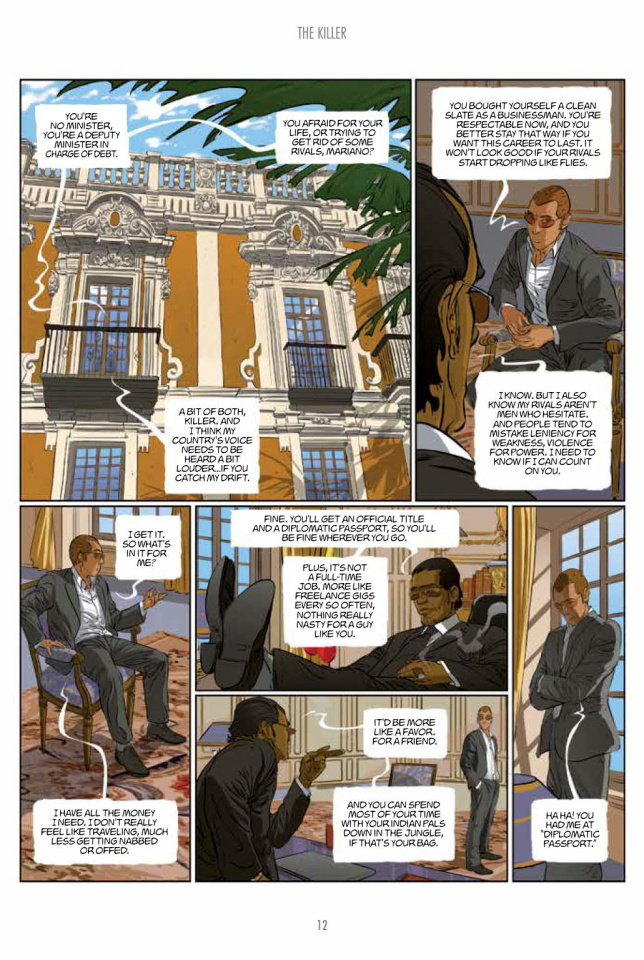 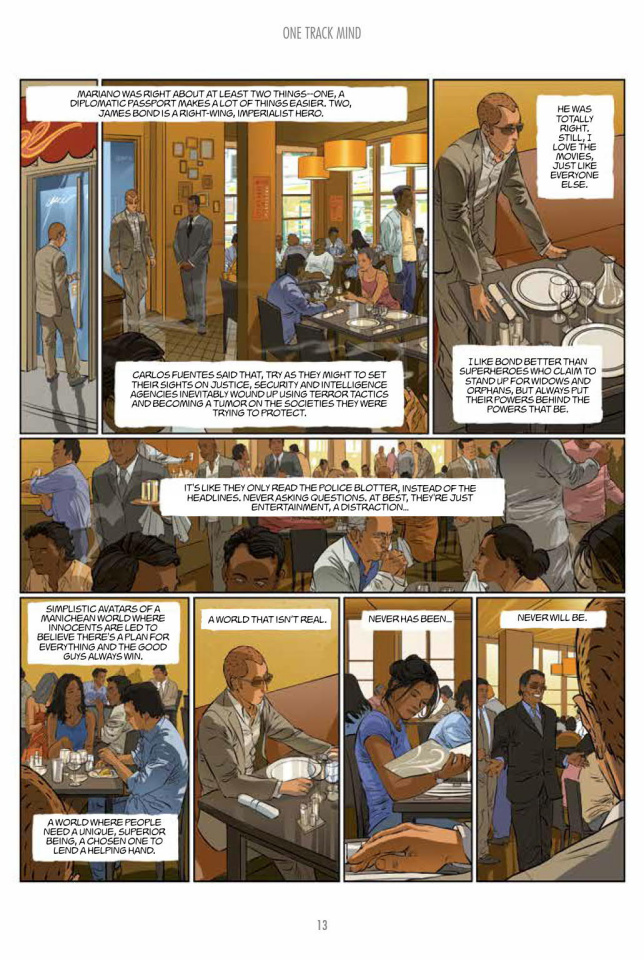 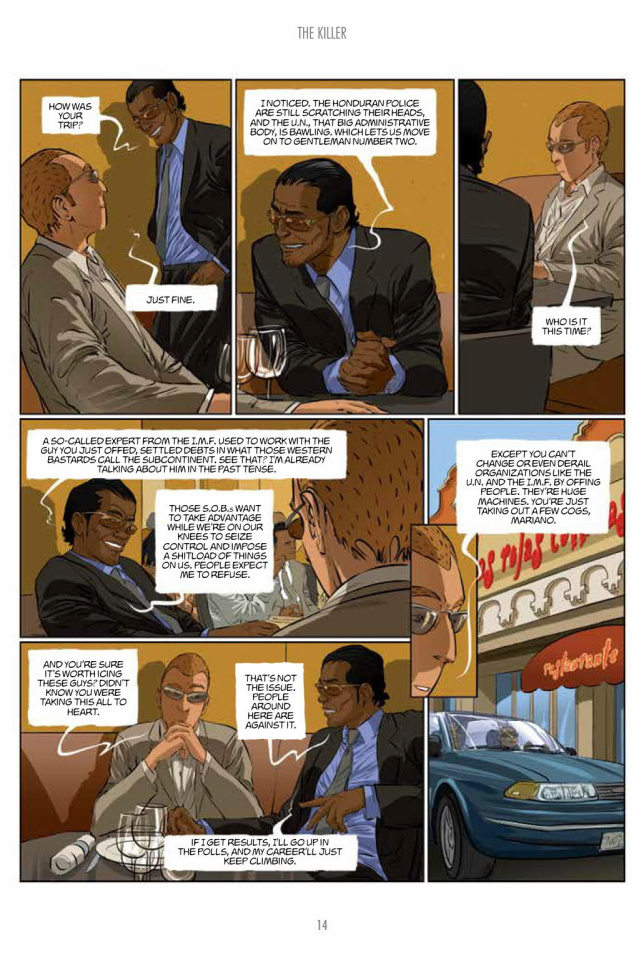 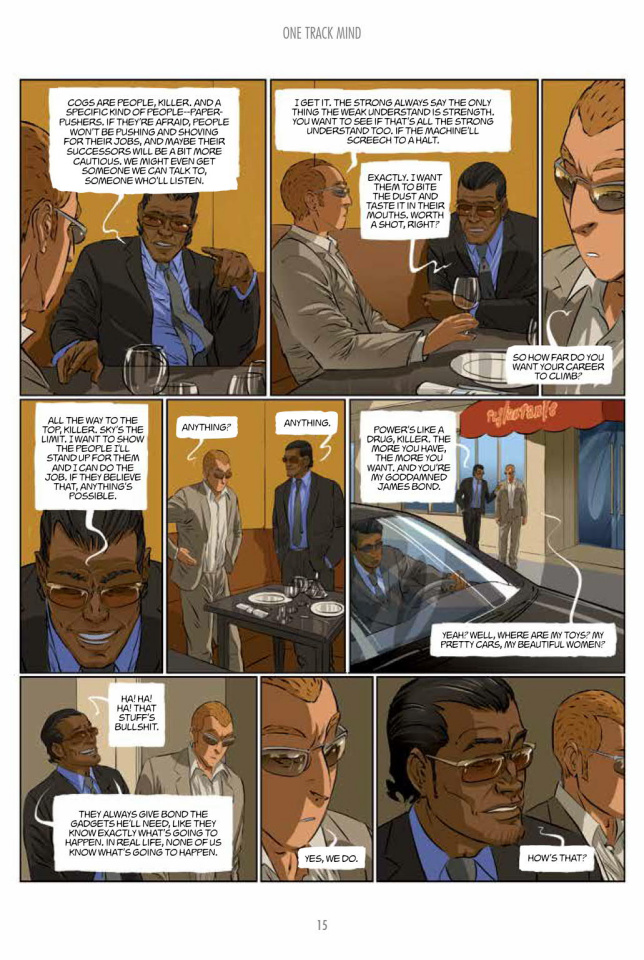 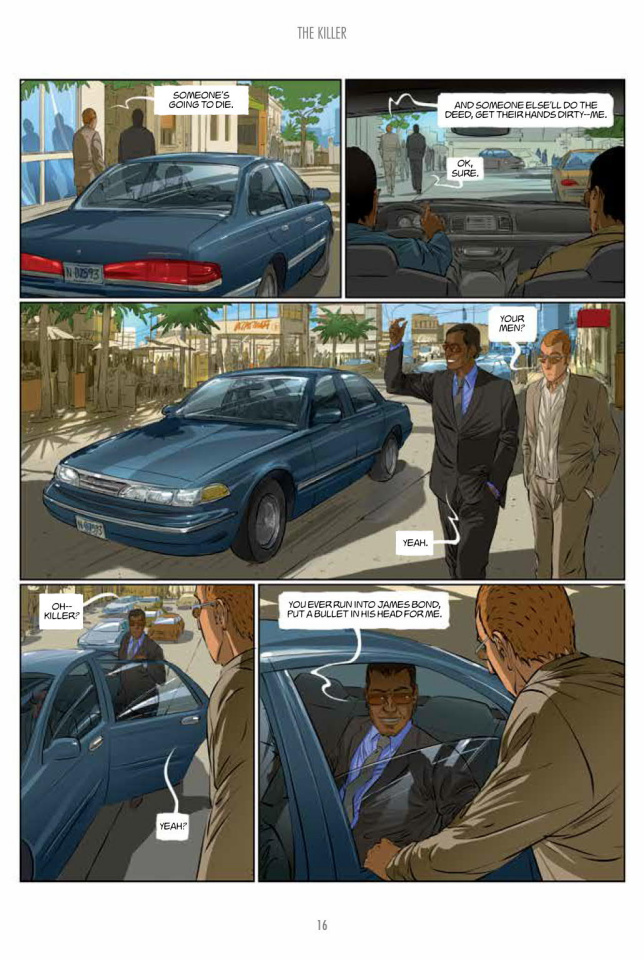 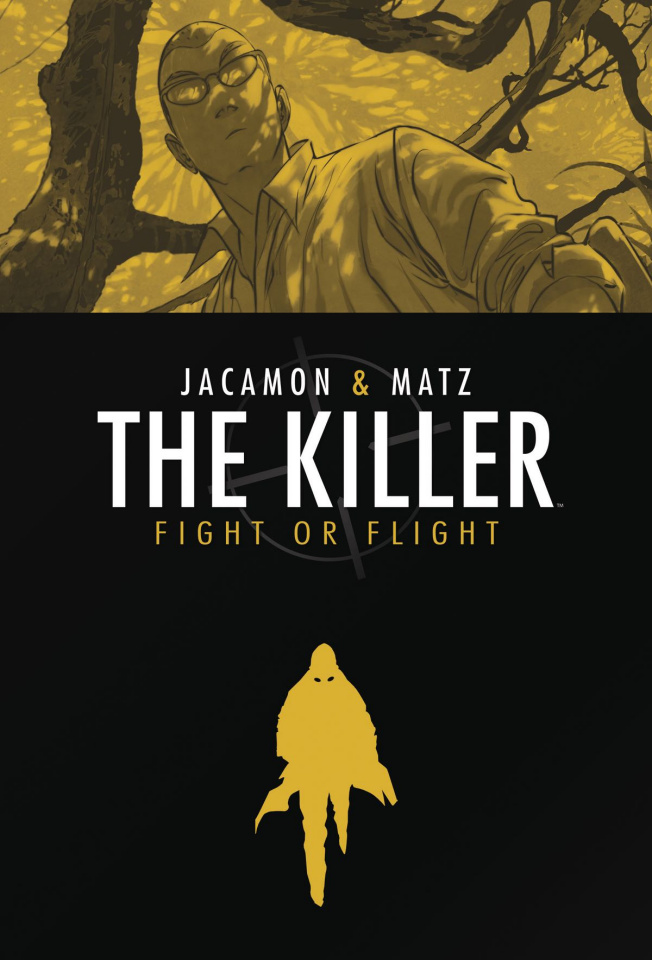